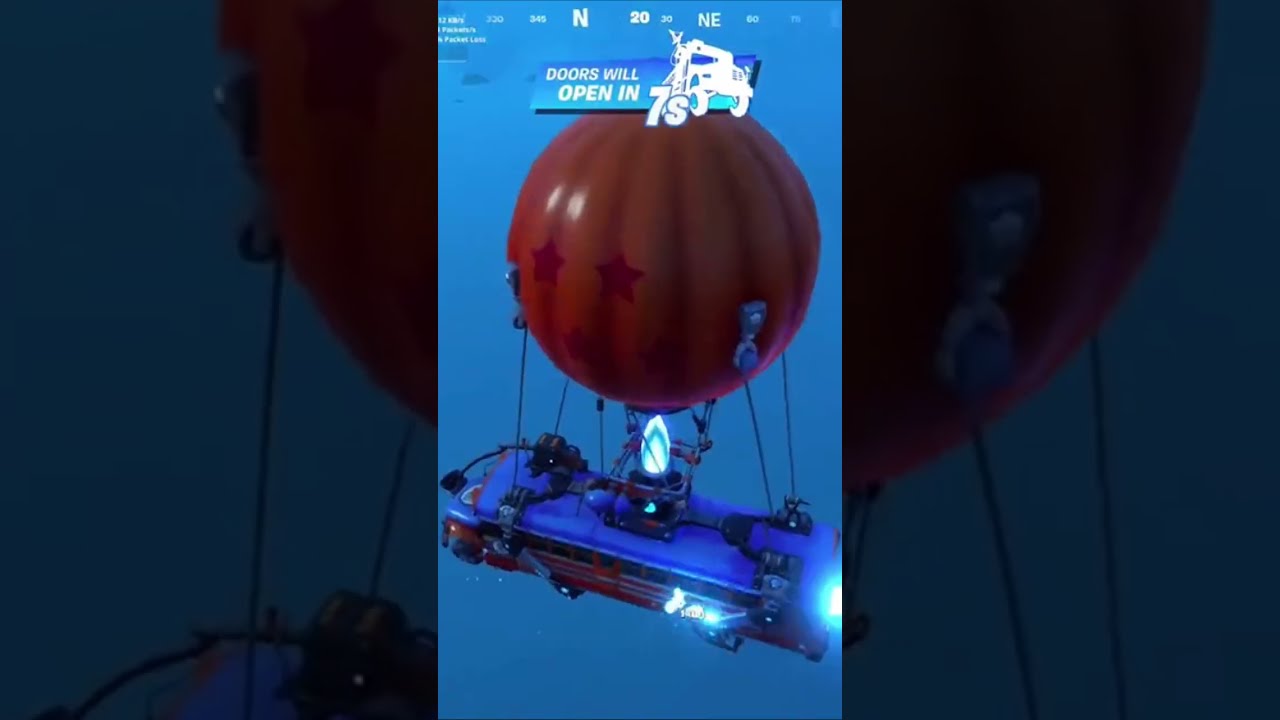 The Kamehameha is a weapon of mass destruction at the end of the fortnite season. Goku’s technique inflicts colossal damage continuously and does not require a huge aim to wreak havoc.

Recently, a player managed to get the top 1 with this weapon, even before jumping from the battle bus. An unprecedented fact in the Battle Royale of Epic Games, which revives the debates about the omnipotence of the Kamehameha.

In this clip, the player places a tent on the island that serves as a hobby, before the start of the games. The guy has wisely saved a Kamehameha in his store and uses it to hit the front battle bus!

He hopes patiently to reveal the trajectory of the battle bus and then throw his technique to the battle bus that looms in the sky. Kamehameha’s ray has a relatively low progression speed, it is only when players finally get on the bus… which are annihilated by the projectile from the island!

Even if this Force Tour is false, does not discredit the Kamehameha. Together with the magical cloud, the Kamehameha can be launched in the air and annihilate players and constructions for several seconds of channeling. It is difficult to resist Goku’s power when you are a simple mortal!