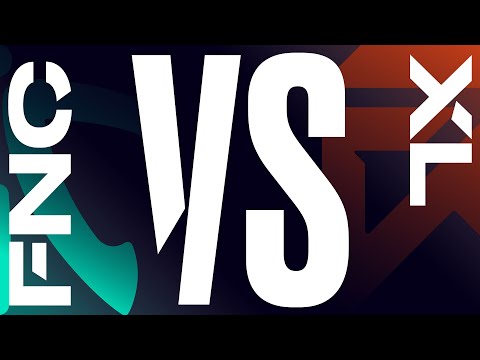 Having duels throughout the LATAM region we see that there are several teams that want to have the possibility of reaching the highest national circuit of the various countries, in the case of Peru we have the Star League where the squads are still searching to reach the phase Final that will give you the place in the League, now we have a duel between Lightning ESports and Fantasy Gaming where only one will move forward.

Starting in the first map we see that the thunder team shows a priority for the lower lane with the Sivir selection for Moncake that little by little showed its ability with the champion by having good coverage of its team to have the Possibility of doing enough damage to the fights by team managing to tilted things in their favor that gave them the first point for them.

By the second stage the formula is repeated for le that take the sivir in their hands as a new account to punish the rivals nowadays now accompanied by the Lulu of Khan gives greater survival to His shooter managing to have a lot of casualties on his score to reach the scaling much faster, the squad of the lightning takes second point in his favor.

Arriving at the third meeting we see that the fantasy team needs to turn around but it has been complicated, seeking to play a composition focused on the team fights that ends up falling due to the selection of a Sylas for dupl0 that converts In a key piece by stealing the definitive rivals to use them against them leaving things in favor of the squad of the lightning that end the series in their favor.

The meeting ends with a lightning team that manages to ascend in the Maximum Peruvian League where it will face the best national teams, a great champions management and a calm temper is the key that allows them this achievement to have the potential Bumper, now they will have to prepare for the opening tournament where dreams are fulfilled.