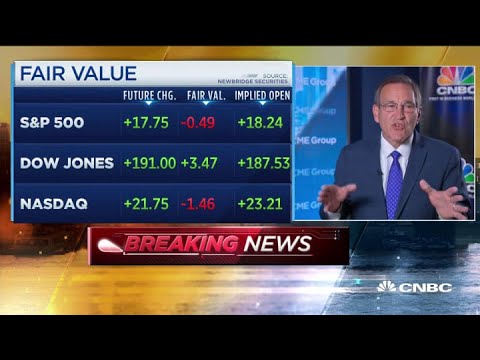 The Ministry of Trade, Industry and Energy announced on the 1st that last month, exports were tentatively aggregated to $ 56.7 billion, up 6.6% from a year ago. It is the most common in August exports.

As China’s economic growth slowed down, exports to China fell 5.4%. The exports of emerging markets grew, with India exports 27.1% and the Southeast Asian National Union (ASEAN, ASEAN) exports increased by 21.7%. The US and EU exports also increased 13.7% and 7.3%, respectively.

Last month, imports rose 28.2% to $ 66.5 billion, the highest. The amount of imports is higher than the export amount, so trade balance is in the red for five months. The trade deficit was estimated at $ 9.47 billion.

The Ministry of Industry explained that energy and raw materials, including crude oil and gas, increased their imports, resulting in a trade deficit.