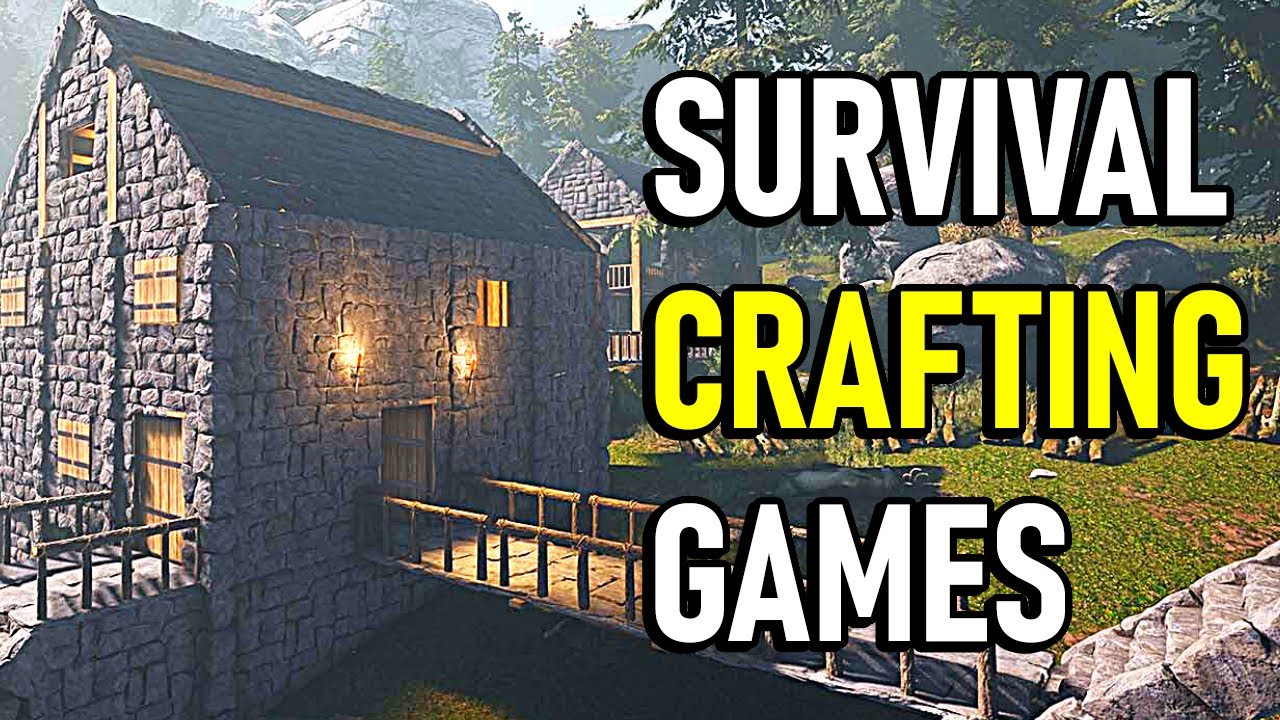 Dystera is a multiplayer survival FPS game with the theme of conflict over human survival in the destroyed future earth.

If you want to participate in the 4th global test, you can access

Prior to this test, the

Developer Reality Magic is a company established by developers who participated in the production of global FPS games that represent Korea, such as Ava, Crossfire, and Black Squad. Kim Sang-kyun, a reality magic representative, has been a developer and director for 17 years and is known to have developed numerous PC online, mobile, and web games, including Huxley and Special Force VR.

Dystera, which is being developed based on the accumulated know-how, is distinct from the existing domestic FPS game. We adopt a dystopian worldview that is familiar to global users and adds survival game elements such as gathering, production, and construction to FPS shooter systems to enjoy more in-depth game play.

The development team said, Users without prior knowledge can quickly understand the purpose and method of play, and in the process, they will be able to immerse themselves naturally in the worldview in the game.

Kakao Games said, Destella is a game of a complex genre that has been difficult to see, but it has been continuing to enhance the completeness so that anyone can quickly immerse themselves. We have greatly enhanced most of the factors that make up FPSs such as blow reactions, sound, effects, animations, and NPC behaviors.

If the basic basics have been established in the first and second tests, the 3rd and 4th tests focused on increasing the satisfaction of users in gameplay.

In the 3rd test, the company has introduced a firearm reloading function and a chat function using voice & text to enhance convenience. In addition, the addition of effects according to the hitting terrain such as stone, wood, iron, and water, and the ‘ballistic’ according to the effective range by firearms has been improved, leading to both strategy and reality.

In addition, following the introduction of the ‘Vehicle Works’, where users can produce their own vehicles, the housing system, which is the core of the game, has been easily improved.

In particular, the ‘Global Ranking’ system, which users has been waiting for, can be found for the first time in the 4th global test. The ranking is calculated by the score and final survival time obtained from the server, and the user can receive a separate point according to the ranking achieved. In the future, you can purchase character skins and decorative items.

In addition, ▲ ‘Hacking System’ improvement ▲ ‘Disassemble’ to disassemble the item and obtain materials ▲ ‘Turlet’ upgrade function and 6 inventory protection slots ▲ Add 10 items to sleeping bags. Improvement has been made.

Currently, Kakao Games and Reality Magic are focused on making

A reality magic official said, We are planning to establish a lot of scenarios and contents in the future, and we are hoping to be a representative work of the survival FPS genre., I have a lot of opinions while playing happily.