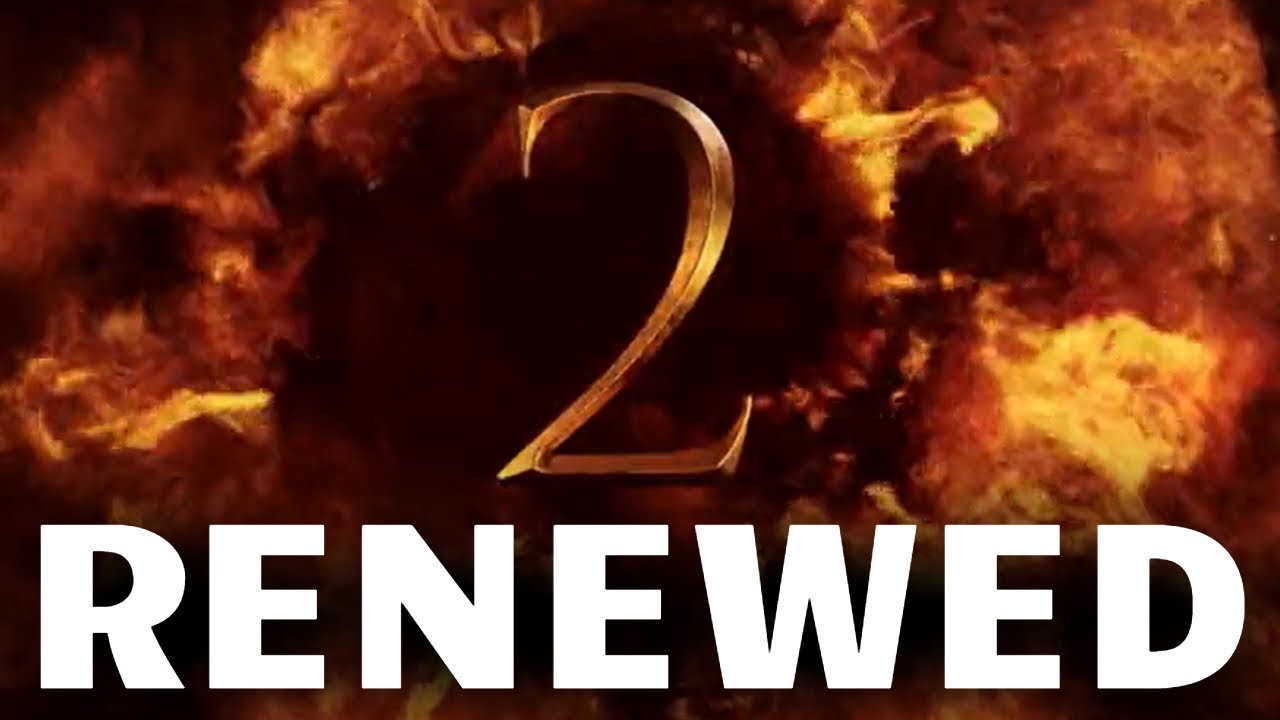 Since its premiere a few days ago, House of the Dragon has been on everyone’s lips because the first episodes managed to hook the audience as did Game of Thrones in his day. And before this, many wonder if it will be renewed to have a second season, so their questions have been answered as soon as possible.

The answer was yes, there will be a new wave of episodes a while after the end of the current ones. Here some comments from Francesca Orsi , Executive Vice President of Programming of HBO , regarding the reception of the series:

We are more than proud of what the entire House of the Dragon team has achieved with the first season. Our cast and phenomenal team assumed a huge challenge and exceeded all expectations, delivering a program that has already been established as one of unmissable television. Thank you very much to George, Ryan and Miguel for guiding us on this trip. We could not be more excited to continue giving life to the epic saga of the Targaryen house with the second season.

This is what he said Casey Bloys , Director of Content of HBO and HBO Max :

It was wonderful to see millions of Game of Thrones fans return with us to Westeros last night. House of the Dragon has an incredibly talented cast and team that put their heart and soul in production, and we are delighted with the positive response of the spectators. We hope to share with the public what more George, Ryan and Miguel have reserved. For them this season.

Remember that the program is available at HBO Max.