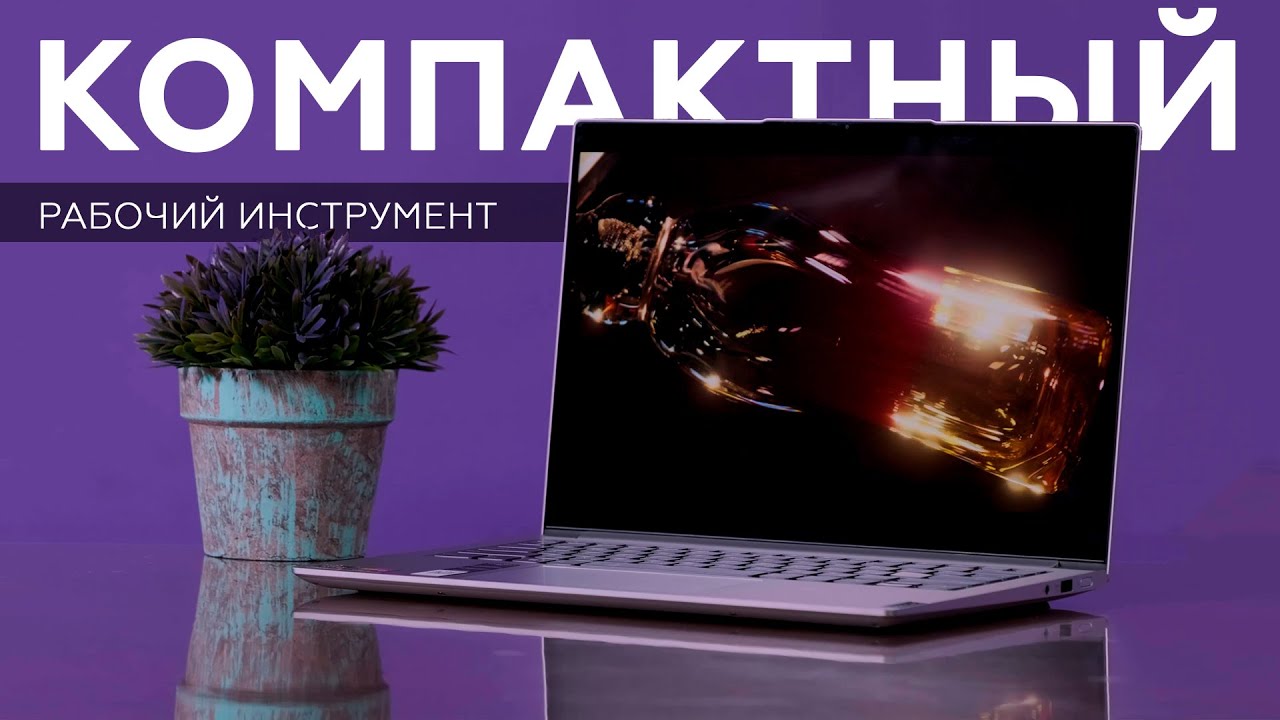 A few weeks ago, a meeting was held at Lenovo, and the new YOGA 7th generation lineup was held. Of course, I also participated in the Lenovo Yoga lineup. In addition to performance in the previous generation, this lineup has been upgraded to convenience and services.

In the case of yoga lineup, as mentioned above, I am one of the laptop lineups that I have a lot of interest. To what extent, it is frequently forced to recommend product recommendations for acquaintances and friends, and for laptops, Lenovo, especially for friends who do not play games, recommend yoga lineup. There are quite a variety of notebook brands that are already on the market.

There are many reasons why the many brands recommend Lenovo Yoga lineup among many brands. The overall yoga lineup is a compact design that uses a sophisticated metal material to catch two rabbits, while also complying with light weight preparation and clearing it in terms of fever.

In addition, it shows the world’s No. 1 company, and Lenovo’s notebook lineup is well received in various ways. In the 7th generation yoga lineup, it showed a lot of attention to the service section, which was a big problem of domestic foreign brands.

Today’s notebook is also the flagship product released by this 7th generation yoga slim lineup. Right Yoga Slim 7i Pro X (Yoga Slim 7i Pro X) . It is equipped with up to 12th generation Intel® Core ™ processors to showcase the content production, and it is a laptop that does not fall behind in other games and work performance. Let’s check it yourself.

You will be able to show you why you will show you the product first. It would be even more for those who are not interested in desktop parts. Nevertheless, the reason I explain earlier is that it is the key part of this product because I can’t go beyond it.

Certainly, the 12th generation Intel® Core ™ processor shows good performances on laptops, not desktops. If you are a little interested in the CPU, you will know, but based on the Intel 7 process, it is divided into two core, unlike the previous generation, to take care of both performance and efficiency. Nowadays, it’s called hybrid.

The technology in the 12th generation of Intel, a hybrid architecture, is divided into two parts, not just one part, unlike the existing CPUs. This shows six high-performance cores, eight efficiency core 14 core and 20 threads with higher performance and power efficiency than the previous generation.

To put it simply, when working on high-definition images or images, six high-performance cores work and 8 efficiency core works. If the core in the processor works and works, the performance can be used according to the performance, and the efficient work can be carried out at the same time, making it easy to catch heat. As a result, the game is also a game, but it also helps to produce content.

In this 7th generation yoga lineup, as mentioned in the previous meeting, it was made more attention as ‘convenience’ or ‘service’ category. It shows up to 40Gbps transmission speed and has two Thunderbolt 4 ports that can connect 4K monitors and accessories to your PC, and offers a connection speed of about three times faster without Wi-Fi interference on a dedicated high-speed channel.

Built-in Intel Wi-Fi 6E (GIG+) makes it easy to realize the environment where you can work and learning at home, and the reconfirmation of Corona 19 can lead to smooth high-definition streaming when the telecommunications work or remote meetings and classes are coming back. I can see it.

In the case of service, after purchasing the 7th generation yoga lineup, the customer’s negligence is also repaired for free for one year, including Lenovo’s ‘Premium Care’ service, which collects and delivers products through 24-hour application and quick service for three years. It also provides guarantee (ADP) service. It was a big problem with the previous foreign brand, but I feel a little less worried.

I have applied a 16:10 IPS panel with a PureSight certification for creators. This shows the bright colors of the display, the right brightness and the clear screen.

Is it an office, is it possible to play games?

The game played League of Legends and Lost Arc. Both games worked in the FHD (1920×1080) environment, and the graphic quality was unified.

In the case of League of Legends, the frame went up to three digits when there were no surrounding minions or champions, and the game started and defended to 6-70 frames. If you use 60 frame fixing, you will be able to use it more stably.

Lost Arc, I didn’t really expect it, but I went back more than expected. When there was no village or surrounding monsters, it endured 60 frames and went down to 40-50 frames when the monsters, the skill effects and party were splashed. I think it’s enough to turn a simple homework, not raid. Raid shines ~~

Oh right, this is not a gaming, a creator laptop

We also checked the encoding speed through the creator custom laptop, the laptop that fits its name, Premiere Pro, Image Editing Tool Photoshop, and Media Encoder. As a result, it provided a work environment where you can edit and encode comfortably, whether it is short content or high-definition content.

In fact, of course, it was not much more powerful than gaming products to use as a gaming, but this is the office laptop. I was able to enjoy it properly.

The whole thing I liked overall was convenience and service in addition to work performance. The compact size and 1.45kg of light weight were easy to carry and adopted two built-in Thunderbolt 4 ports, and it seemed to have collected the advantages of office notebooks in one place.

Lastly, the more enhanced premium care service and accidental corruption compensation (ADP) service guarantee A/S, which can help you worry. If you need a laptop with frequent and light laptops, or if you want to edit video, edit, and some moderate specifications, Lenovo’s Yoga Slim 7i Pro X is also worrying about Lenovo’s yoga slim 7i Pro X with 12th generation Intel® Core ™ processor. I think it’s worth trying.