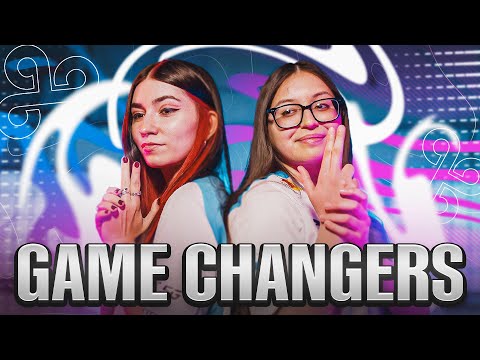 The last series at the VCT Game Changers in the South begins with two very colorful squads that seek to fight for the pass to face the Northern Champions, on the one hand Kru Fem comes with a good streak on the other the 9z girls want to dethrone To the rivals, eager to both sides of taking out the ticket for Mexico City we see that they are prepared for duel.

In the first map it would be Breeze that the purple girls began taking in their favor with ANQH that would have the possibility of canceling the opposite with their K/Ayo to leave an important advantage of 8-4, In the change of sides Conir would have a presence in the encounter to generate some rounds in favor of the pink team, however, the power of 9Z would be much greater thanks to Micaela that gave them 13-9.

Going to the second stage Haven Kru’s team wanted the front since the beginning of the game and Kalita would be the one that gave them strength with its bridge in the attack to be able to mark 7-5, during the Next half the purple team would have a high face to seek to fight the confrontation equally managing to send the encounter to Overtime but Kru’s power would be superior to take the victory.

The third contest would be in Ascent that Rosa girls know quite well and that map handling would be noted with a very solid attack that consu gave them with their killjoy to be able to place a 10-2, Going to the second part Kru would continue with the baton leaving the opposite behind and despite some stumbling blocks will close the situation with a 13-5.

In the fourth map we have a bind that began with a great sample of Kru that puts several early casualties with Conir that managed to punish the rivals to give an important advantage to their companions leaving an 8-4, during the change of sides the precise and aggressive attack of the Rosa girls demonstrated all their power to consolidate the victory that the series and the pass to the regional would give them.

With a 3-1 victory, the Kru fem girls manage Where only a team can reach the Women’s World Cup, throughout this week we have seen that each of the squads has given what to talk to their players and now there is only one more challenge to consolidate as the best in both regions.