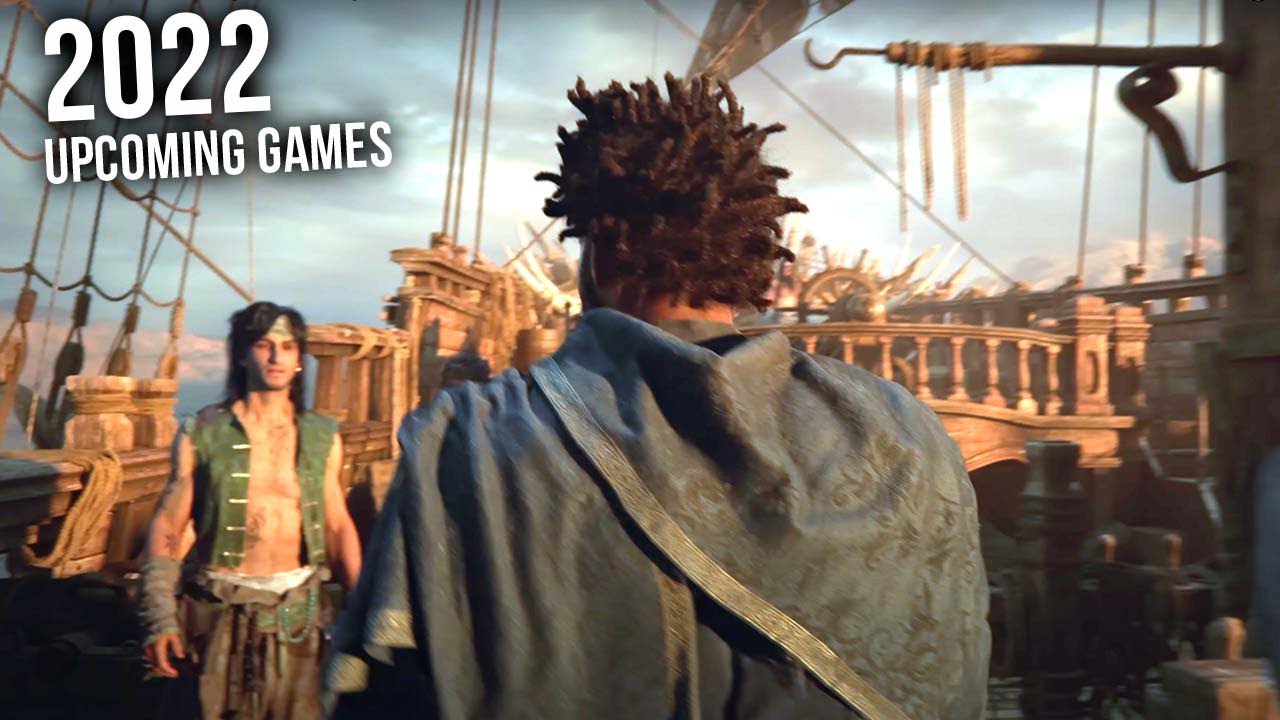 -In the second half of the year,

Kakao Games has confirmed the BI of Ever Soul, a global new work, which is being developed in the second half of the year, and released a new illustration.

Ever Soul, the game name, means ‘eternal immortal soul’ that does not change over time, and the souls who watched the human rise and fall in the creation of various creations born from human civilization are new life called ‘spirit’. It symbolically expressed the worldview that lives in reality.

The BIs revealed the mystery that fits the overall graphics of the game, and captures the soft and emotional atmosphere that penetrates the worldview and various characteristics of Ever Soul.

The illustration, which was released together, depicts the immediate moment when the ark appeared in the face of the invasion of the world’s world, and the first meeting of the main character, the Savior and the Spirit, was held, and the narrative of the game began in earnest. It contains.

Ever Soul is a mobile RPG of the fantasy worldview, and it is a game where you can enjoy the collection and nurturing 3D graphics beautiful girl characters in the background of the world where the spirits live after the destruction of humanity. In addition, the content of the contents provides a joy of love with the spirit, and there are various contents that can be further interacted with the characters collected and even deeper.

Ever Soul has attracted attention since its first game video in G-STAR 2021 has been well received by high-quality graphics and unique character illustrations.

Nine Arc is composed of developers with more than 10 years of experience and skills in the field of PC online and mobile game development, including Monarch Online, Atlantica, and Hero’s Legion.

Meanwhile, Kakao Games plans to accelerate the final improvement and full-scale launch with the goal of the official service of Ever Soul in the second half of this year.