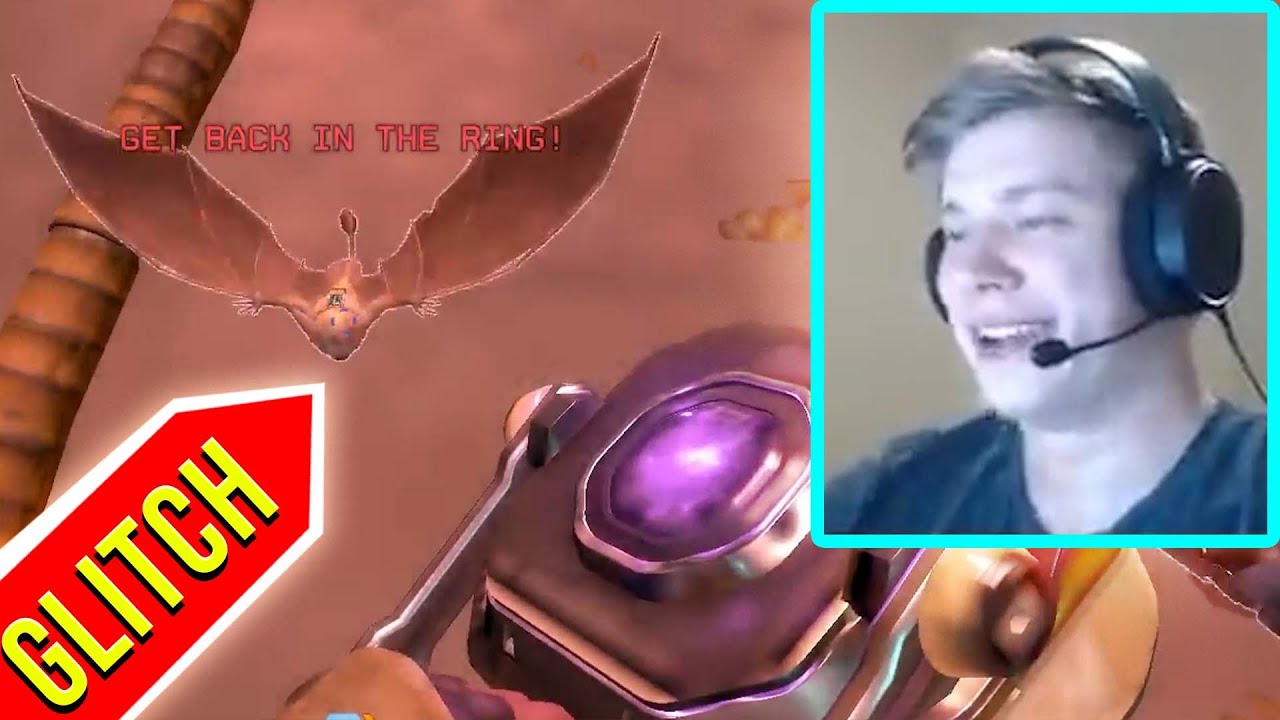 Season 14 Hanted is being held from August 10 at Apex Legends . A new legend Vantage has been added for the new season. Using her tactical abilities, Echo Relocation, a bat echo appears on the map. Echo is a lovely character that can be called a partner who helps vantes moving. However, using such an item Heat Shield that prevents the damage of echo and ring flare, the tweet of players exploding the mischief has become a hot topic.

Twitter user Izumi, who also performs YouTube activities, has released a play video of APEX LEGENDS on Twitter. Izumi placed a heat shield on the back of the echo and reproduced the shape of the male genitalia by being able to fly high outside the ring. Heat shields decrease the durability over time and eventually disappear. Therefore, when the first two heat shields installed are destroyed, the ball part disappears. At the end, it was a fun and sad end, with only one stick left.

The tweet is more than 30,000, and the strong arrangement made with three heat shields seems to be inviting many users in Japan and overseas. Tyler Owens, a build engineer of the developer Respown Entertainment, is also responding to the tweet.

Tyler Owens has a comical response on his own Twitter, saying, I don’t want to fix it, and I don’t always have a patch, but at least I don’t want to fix it (laughs). 。 Tyler Owens seems to be welcome to play players who explode the mischievous heart using the new elements added to the game. In this tweet by Tyler Owens, a reply, I don’t need to fix it, is this a specification? And says, I’m happy if I see a developer enjoying the same as a user. Some users recognize the connection with developers.

This is not the first time that the developer Respown Entertainment has shared such a pleasant user post. In the past, Respown Entertainment has introduced videos of emot movement on the official Twitter that can move while using emote (related article). At one point, it was uproar that the operation may have allowed the emot movement, but it was later corrected. Some have pointed out this past case in this case. To the user’s reply, Tyler Owens replied, You can’t guarantee unless you have been corrected. Echo’s heat shield installation may be revised in the future.

Hanted is currently being held in APEX LEGENDS. The new legend, Vantage’s buddy Echo, seems to have laughed to many players. It is unknown whether the unusual technique of echo will be corrected as a problem in the future.