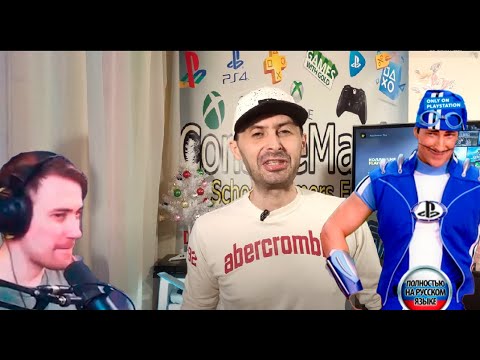 He has recently exploded a war between Xbox and PlayStation fans, since days ago Sony complained about the purchase of Activision Blizzard by Microsoft . Comments that were already addressed by the company of Bill Gates , even so, it is inevitable that comments from the followers who defend their favorite brand come out.

This goes since PlayStation is afraid of Game Pass , the lack of exclusive that has Xbox , the loss of Call of Duty and therefore the ruin of Sony , as well as the Xbox fall in the face of the power of games such as God of War Ragnarok. Here we put some of the most striking posts we find on the Twitter platform **:

Editor’s note : This type of discussions will not end soon, at least until Xbox’s treatment with Activision Blizzard is completed, so it is likely that the networks will remain flooded with comments. The interesting thing is to know what kind of plans Microsoft has contemplated with its new acquisition.