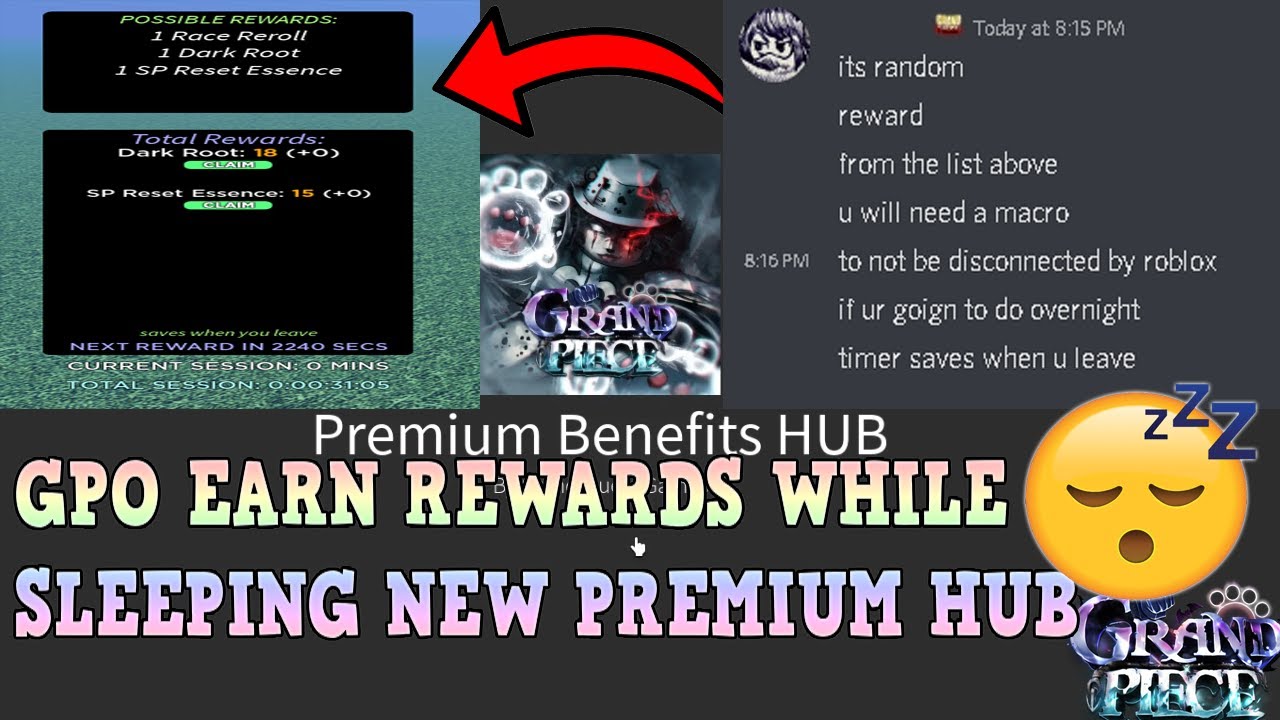 [premium benefits Moon Young-soo] Smilegate Stove (CEO Han Young-woon) is a PC on the PC online shooting game ‘Century: Age of Ashs’ (Century) It announced on the 10th that it will provide commercialization services and provide various premium benefits.

The PC room premium benefits can be used in Smilegate PC rooms nationwide. When you first access the Smilegate PC room, you will receive a Wind Guard Hero Dragon and a rare player icon, 3 days of experience booster, 2,000 coins, and 600 gems.

In addition, users who enjoy Century in Smilegate PC Room will also be given additional benefits such as ‘6% additional coins’ for play and ‘200% compensation coins’ when clearing six daily missions.

Launched last month, Century is a shooting game where users turn into a container in the game and fight against their opponents. You can choose three classes: Merauer, Wind Guard, and Phantom, and new classes will be added.

Han Young-woon, CEO of Smilegate Stove, said, After the launch of Century, I received a message of support from many users to be surprised by the game’s performance and quality. I sincerely express my gratitude. I will try to give a lot of benefits, so I would like to ask for more attention and support in the future.