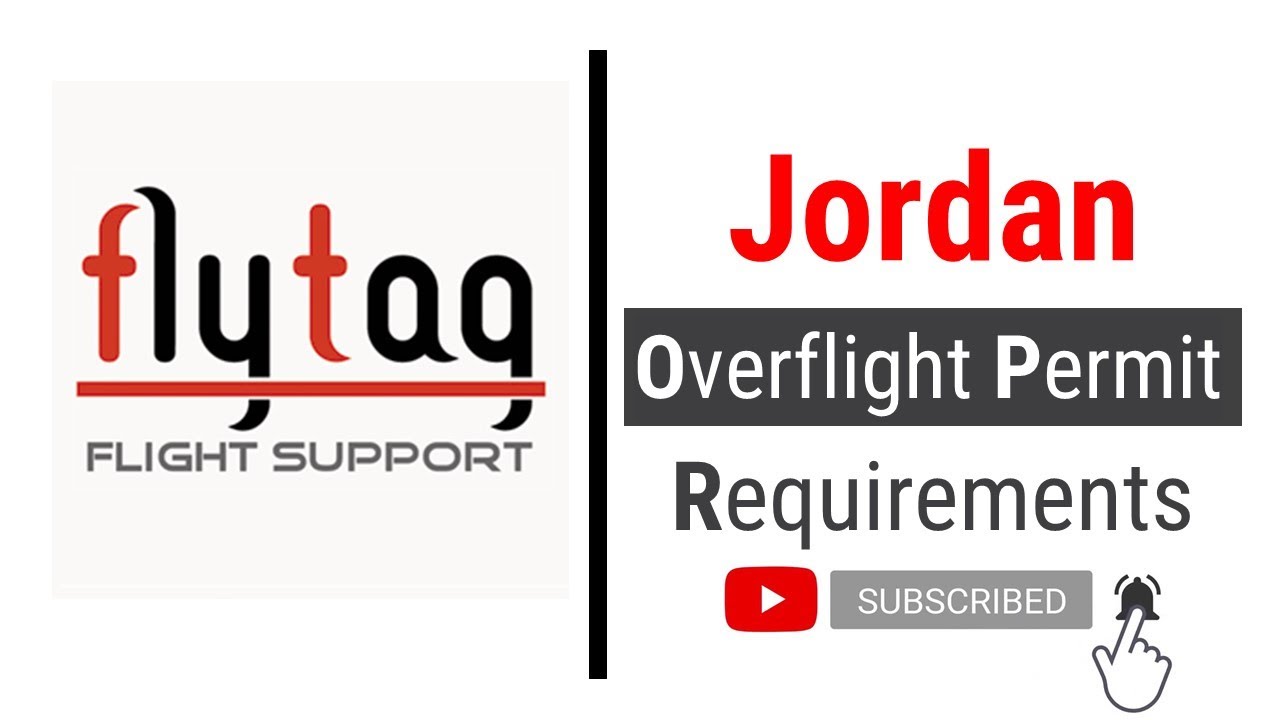 Nexon’s first new work, Mint Rocket, was overwhelmingly positive for global users at the Steam Next Fest, which was held from June 14 to 21.

During the ‘Steam Next Fest’ period, we conducted a survey of users who played the demo version. High final satisfaction was drawn, and the intention of recommending the game was 95%of Korean users and 96%of global users.

Most users praised the charm of exploring blue holes, capturing marine seafood, running sushi restaurants, and exploring deeper sea. In reality, the game is highly valued to experience the romance that cannot be achieved through the game. In addition, there were many evaluations that the unique combination of exploration and sushi restaurants improved the fun.

In ‘Dave’, you can go down to the deep sea, face the marine life that you can see in TVs and movies, and explore the Bluehole’s deep sea. One domestic user said, Dave is a unique concept that can be fun and healing. Another user said, I saw a huge squid to make sushi one day.

◆ Graphic concept and sound that puts the unique emotions of ‘Dave’

The main point is that the unique sensibility of hybrid marine adventure is implemented in an art style that combines 2D and 3D. You can focus on the game more by graphics with casual play, unique stories and characters. In addition, the high-quality cut scene, which appears in the story, has also been well received.

In fact, the dreamy background music, which seems to be traveling to the sea, played, enhancing immersion, praising witty sound designs such as quest progress, picking items, and dialogue. One global user said, I was able to feel the excitement of exploring the sea from the reality because of the sound of playing the game.

◆ Upgrade one floor based on various user feedback!

Mint Rocket plans to collect various opinions of users collected in this survey to create a more complete ‘Dave’. Game quality, such as bug modifications-up to new contents, to improve the play experience.

Hwang Jae-ho said, Thank you for your sincere affection and interest that many users sent to Dave. We will do our best to reward the members of the official version.