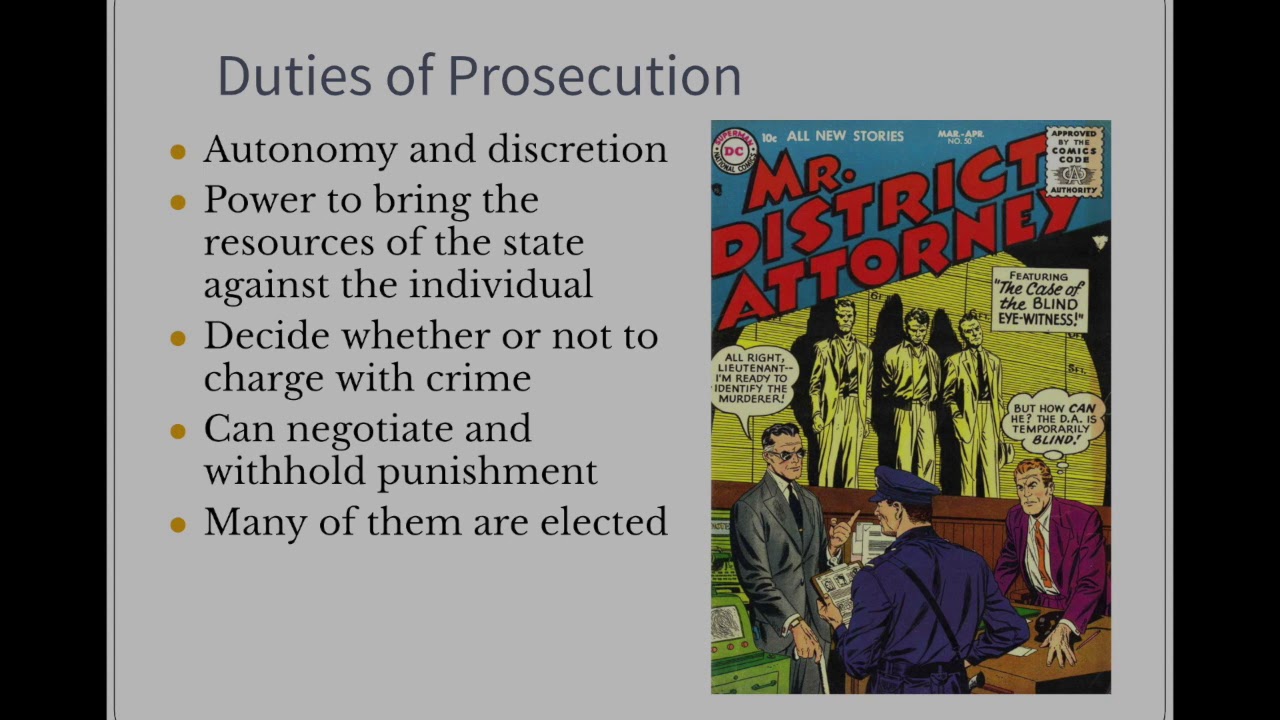 The event, which was held on the 19th, held a mini showcase and a second part of the DFML Free Season. In the mini showcase, Neople Lee Won-man and Ok Sung-tae participated in the first half of 2022 postmotem, summer update plan, and roadmap in the second half. In the second part, the Lotus Raid event, which was participated by Gamst and Guinuda, and the DFML Free Season Competition worth 100 million won.

First of all, Director Lee Won-man announced the postmotem and summer update plans in the first half of 2022, and announced future improvements. On June 30, the new Dunpamo new class will be added, and the first character, the Sword Master, the Demon Slayer, the Dark Templar, and the Vega Bond will be unveiled. Director Lee Won-man said, We have improved more exciting action and manipulation by moving the attractive personality of the female prosecutor to mobile.

In July, we plan to add various contents such as Lotus Hard Mode and Black Earth Battlefield. The Lotus Hard Mode is a separate dungeon from the Lotus Raid, which consists of 3 pages, and can experience the power of the powerful apostles and receive an upward reward.

Subsequently, Ok Sung-tae introduced two former jobs, including the ‘Southern Prist’ class, Crusader, and Infighter, who have enhanced their combat roles through the roadmap in the second half of the Pamobile. In addition, he also announced plans to make three additional plans, including Mistress, Lady, and Heresy Judges as a former protest character. In addition, the company unveiled its new character, Warrior, and unveiled two additional plans, including Wild Bane Windsie. In addition, in the second half of the year, the company expanded its highest level of Dunpamo to 65, and announced plans to update such as ancient Dungeon Naxheim and Ozuma Raid.

At the same time, the actor stoppage appeared in a surprise and delivered a plan for the first Ambassador activity of ‘Dunpamo Mobile’ and released the first-time female prosecutor OST.

Detailed information on the Dungeon & Fighter Mobile League Free Season can be found on the official website and YouTube channel.