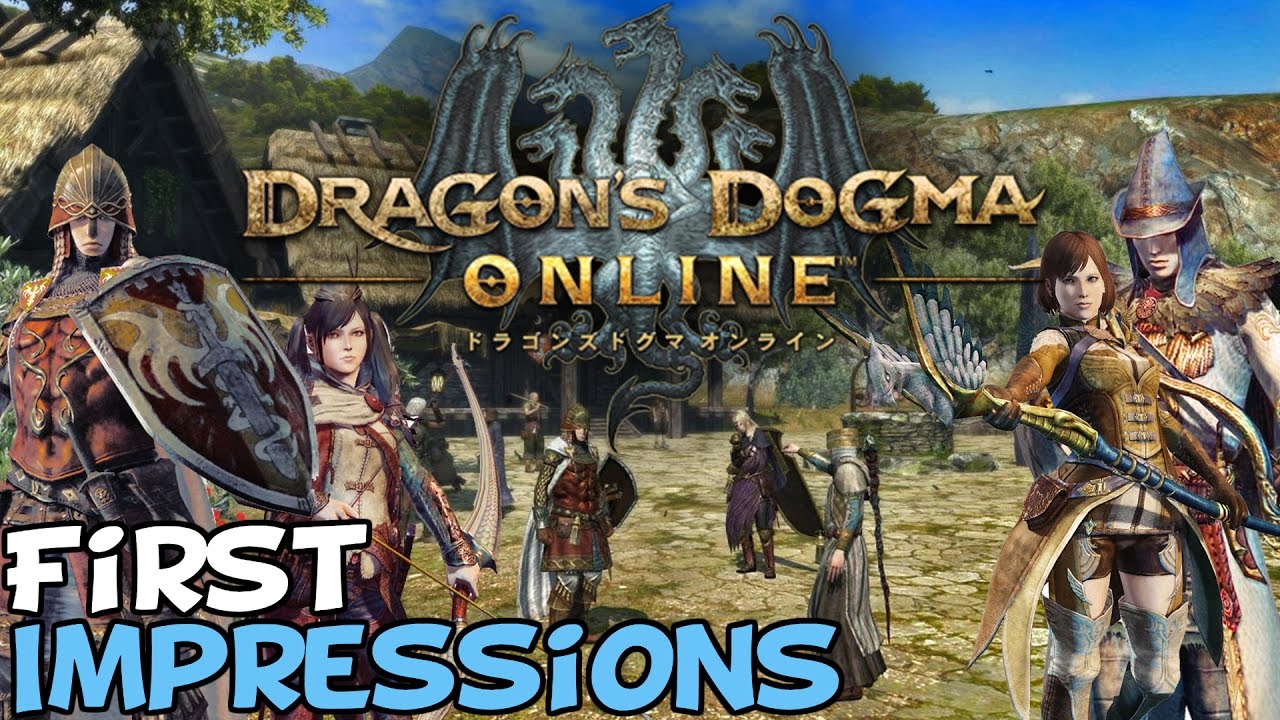 A few days ago, Capcom has officially announced the development of Dragon’s Dogma 2 on the Rehine engine. Following this announcement, thousands of players decided to remember the original, thereby raising it online in Steam to such a mark that has not been for more than 6 years.

According to the SteamDB database, last weekend at Dragon’s Dogma: Dark Arisen recorded the peak of simultaneous players in the amount of 6,582 people. The game had no such online since February 2016. Undoubtedly, such a sharp jump occurred against the background of the announcement of the sequel and an excellent discount of 84% for the purchase of the first part in Steam.

Almost nothing is known about Dragon’s Dogma 2 at present, except that Hideaki Itsuno, the original game designer is responsible for the development. The sequel logo was also presented, and more detailed details promised to present in the near future.