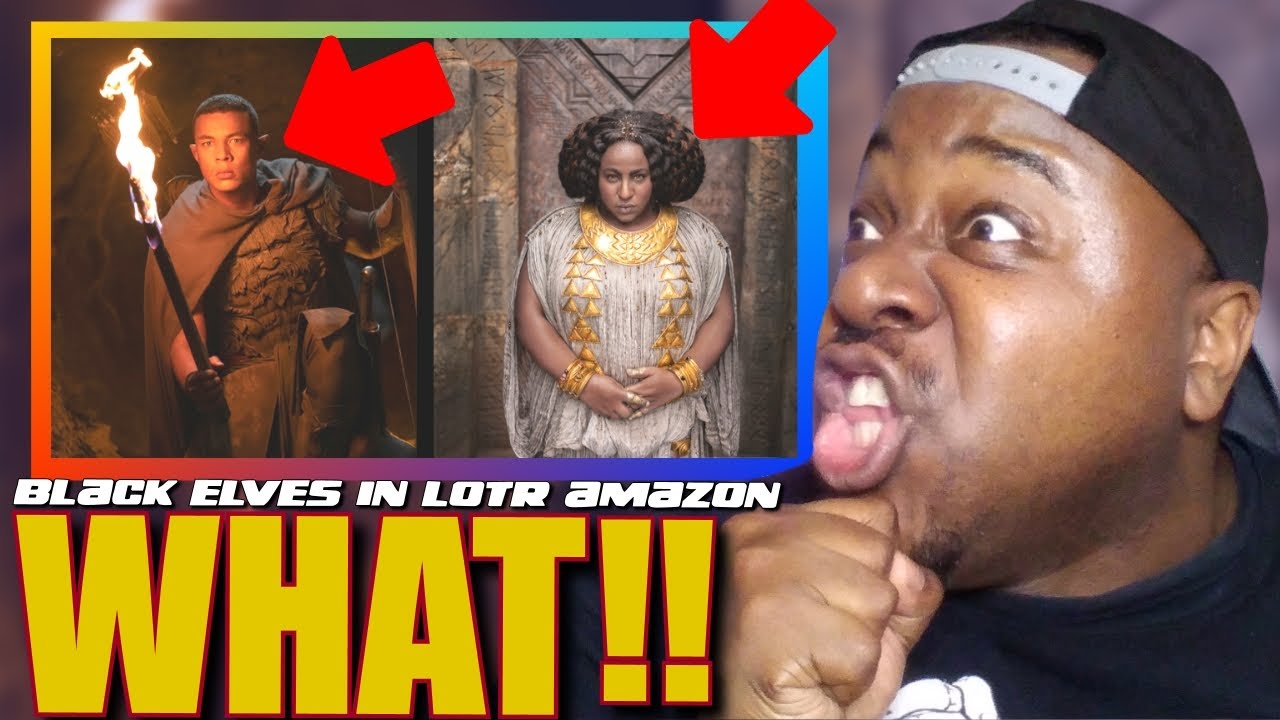 The fans of the series The Lord of the Rings: The Rings of the Power from the New Line Cinema and Amazon reached the printed version of the Empire magazine and posted scanned photos on the network.

Among them were new: they depicted the ancestors of the hobbits from the Mokhnogov tribe led by Sedok Burrous performed by Lenny Henry (Witcher: Origin) and the whole color of the elves of the second era, including Elronda (Robert Aramayo, Game of Thrones) and Keelebrumborah) (Charles Edwards, Sherlock, Witches).

Previously, Showranners said they were not going to compete with St. Petersburg Peter Jackson, but they thought out all five seasons up to the final frame.

The broadcast of the Lord of the Rings: The Rings of Power will begin on Amazon Prime Video on September 2.