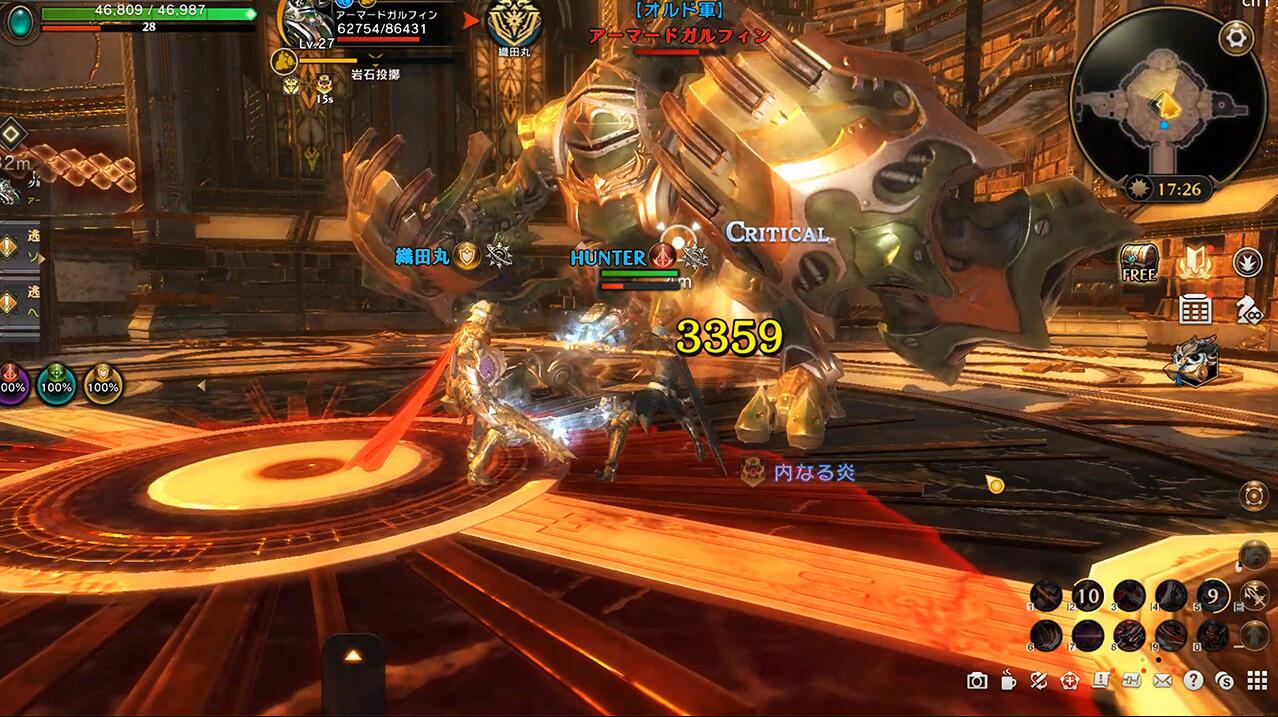 What are the game features?
Eternal Kingdom: Battle Peak is an online game that will be available to play over the summer holidays. The game features include:

A Japanese MMORPG is starring famous developers such as Yoshitaka Amano. Travel with your allies through vast terrains where the weather changes and dungeons where your role is vital! PVP is also possible. Create a legion and join the Siege, in which up to 200 players fight simultaneously!
Eternal Kingdom Battle Peak will debut on Steam this summer. We will be able to play in English or Japanese.

Conclusion
We hope you’re excited to play Eternal Kingdom Battle Peak over the summer holidays! This game will be a blast, and we can’t wait to see how you do. Remember to stay hydrated and take breaks often, and we’ll see you on the battlefield!