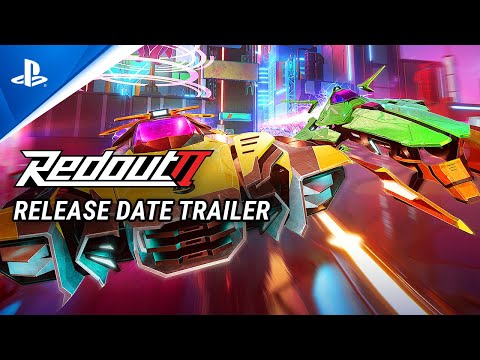 While the release of Redout 2 next week (May 26) seemed active, Saber Interactive announces through a tweet that the launch of the game is finally postponed to June 16 on Xbox Series X, Xbox One, Xbox Series S,
PS4, PS5, PC and Nintendo Switch.
According to the publisher, “_The fastest racing game in the universe just needs an additional time in order to be ready to start.
Possible game, which is rather laudable.

We take advantage of the opportunity to recall that Redout 2 will offer 36 circuits for a total of 72 tracks, both solo and in multi at 12 (6 on Nintendo Switch).
We are also promised a “photo” mode as well as a dozen machines available.
Finally, the B.O. will include pieces of first -class artists such as Dance with the Dead or the Legend Giorgio Moroder.