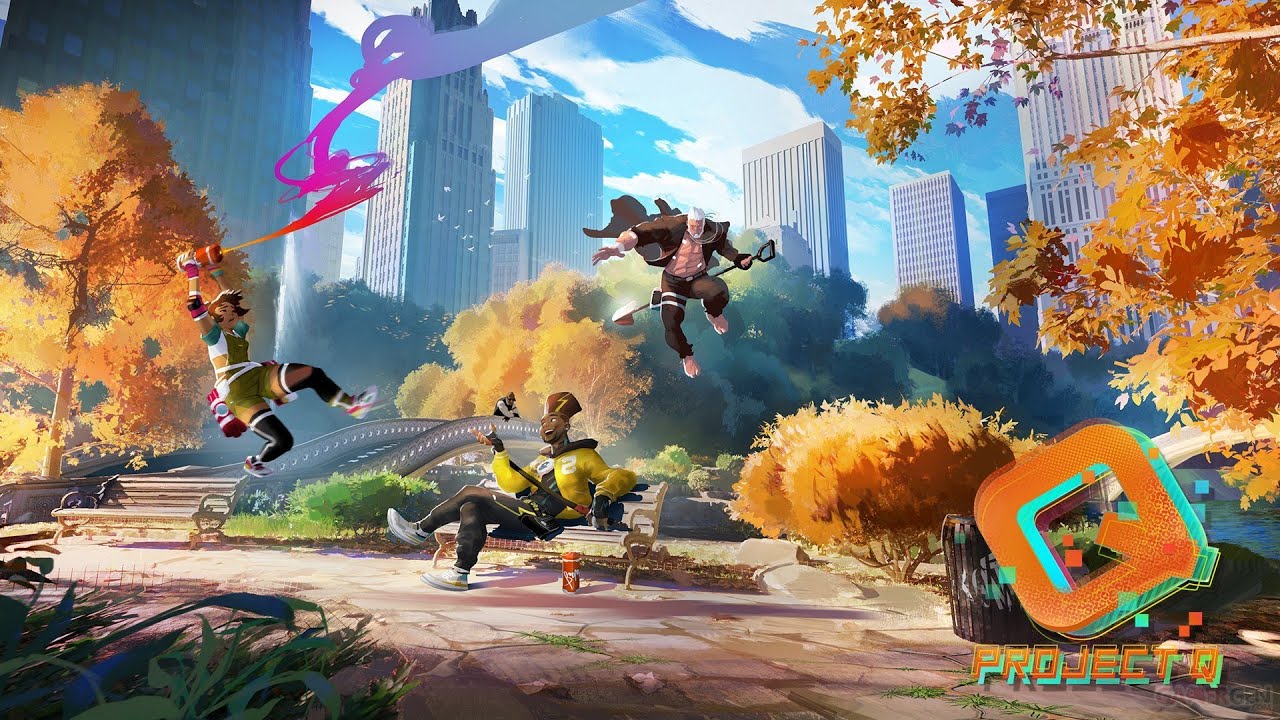 Ubisoft is a new game with the code name “Project Q” in development. This reports insider Tom Henderson and refers to eight different sources.

Responsible for the implementation is the Ubisoft Studio in Bordeaux, in which over 300 people work. On the studio’s website, the development of a free-to-play PVP game was confirmed, which is likely to act around Project Q.

Last year, the name of the game in the Leak of the Nvidia GeForce Now database appeared.

Recently, e-mails were sent for a very first test of the game, which should have taken place yesterday. It describes Project Q as the “innovative and modern PVP Battle Arena game“.

As it says in the insider report, there are two game modes in Project Q: Showdown and Battle Zone.

Showdown is described as a Battle Royale variant with four teams from two players.

Battle Zone, however, is the Battle Arena mode in the game, in which two teams from each four players are therefore fighting to reach 100 points as the first team. It is the goal of controlling an area as long as possible with his team.

As unusual, the weapons and skills can be designated in the game. Instead of balancing damage with assault rifle or machine gun, players use things like firecrackers, sticks, card games, hammers or color guns.

Thanks to unique skills such as the Icarus wings, it is possible to jump or fly through the air.

The graphic style of the game should remember games like Knockout City and Overwatch. First testers say that the title is still in a very early stage of implementation.

In addition to Project Q, Ubisoft should be another Battle-Royale game with the name “Pathfinder” in development.