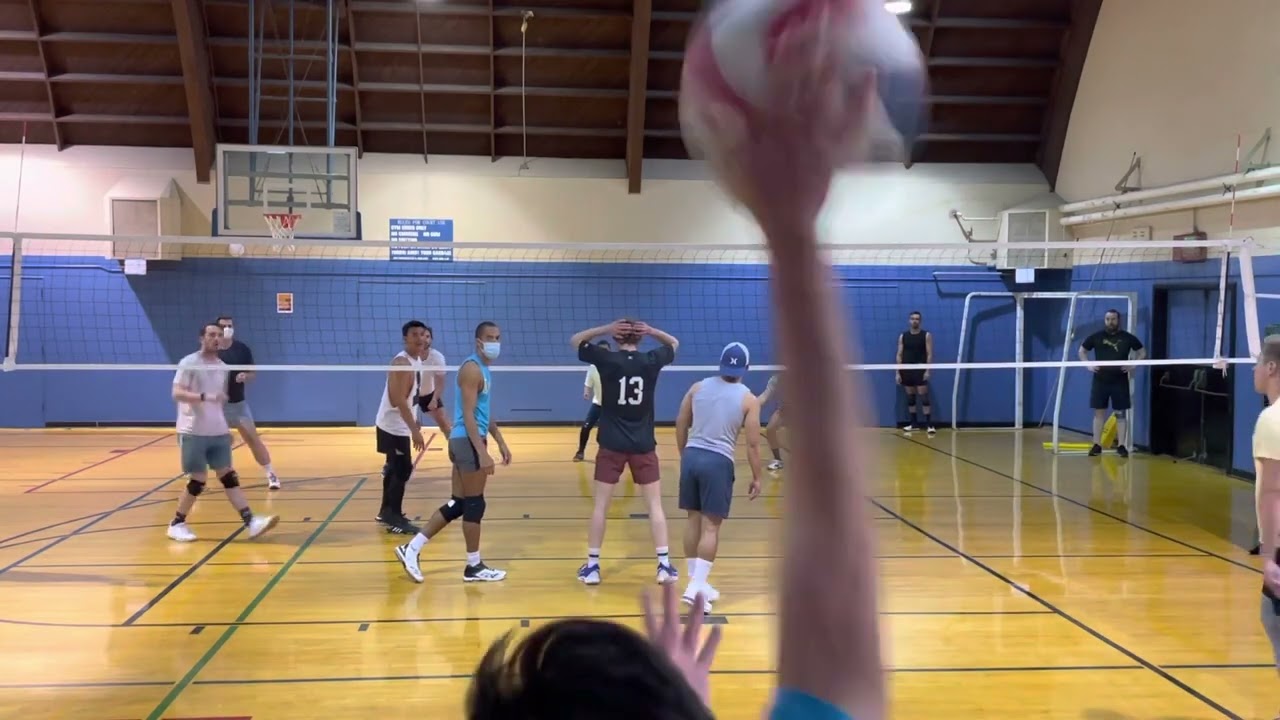 For a whopping 90 minutes, the fourth league game from Wegberg-Beeck against Red Weiss Ahlen was interrupted in the 60th minute of the game at 0-0.
Guest fans among the 400 attendees had attacked family members from home owner player Shpend Hasani on the edge of the field.

The Wegberg-Beecker Stürmer (98 RL games, 23 goals) hurried to his relatives and saw the red card for his “excursion” over the side gang of referee Marco Goldmann (Warendorf).
Only after the police had led the Ahlen spectators involved in the riot from the stadium, the game was ultimately continued and ended.
The relegation -threatened Wegberg -Beeck lost 0: 1 – several attacked people were taken to the hospital, the hosts said on social media.

Ahlen announced a still outstanding statement on the weekend incidents on his website.
The table of the Regionalliga West