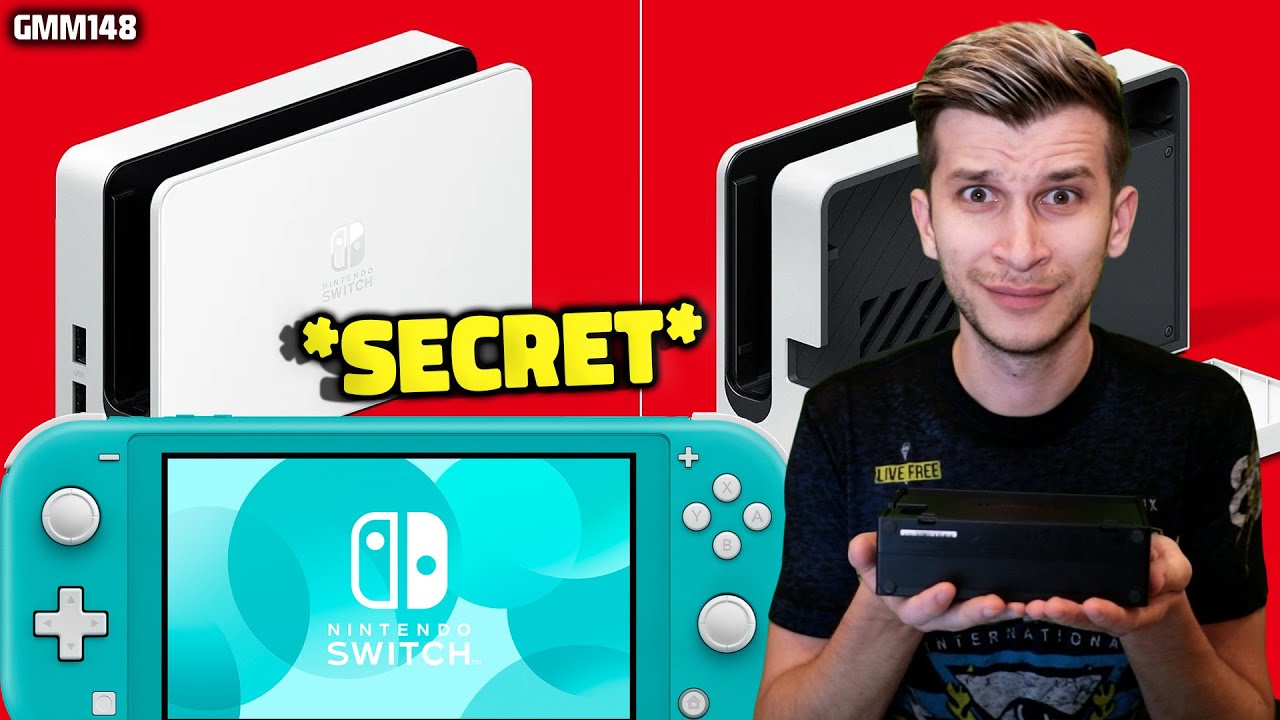 A couple of days ago the update 14.1.1 arrived at Nintendo Switch . As one could assume for the classification of this firmware version, there is not much to call attention, since the approach is to offer better stability for the system. However, the Data Miners have been responsible for finding a series of changes that the Japanese company has not officially revealed.

According to OatmealDome, a renowned switch data mining, the new update of the console hidden details that block new words. The first of these is “Sendnudes”, which can no longer be used in the console in all available regions . Along with this, some phrases related to death in Japanese have also been banned.

As if that were not enough, is also talked about modifications in the internal browser . Although at the moment there are no details about this point, this could be related to the switch security system. At the moment it is unknown why Nintendo decided to hide this information.

In related topics, Nintendo of America has been accused of violating union laws of the United States. In the same way, this is how you can play Dragon Quest Builders 2 completely free in switch.

This is not the first time that Nintendo hides information to the players. Although in the past we have seen data related to possible improvements in the console, which is mentioned in the new update is not something so important, and considering that the blocked words are sensitive, I can understand why the Great N did not decide to speak to the regard.