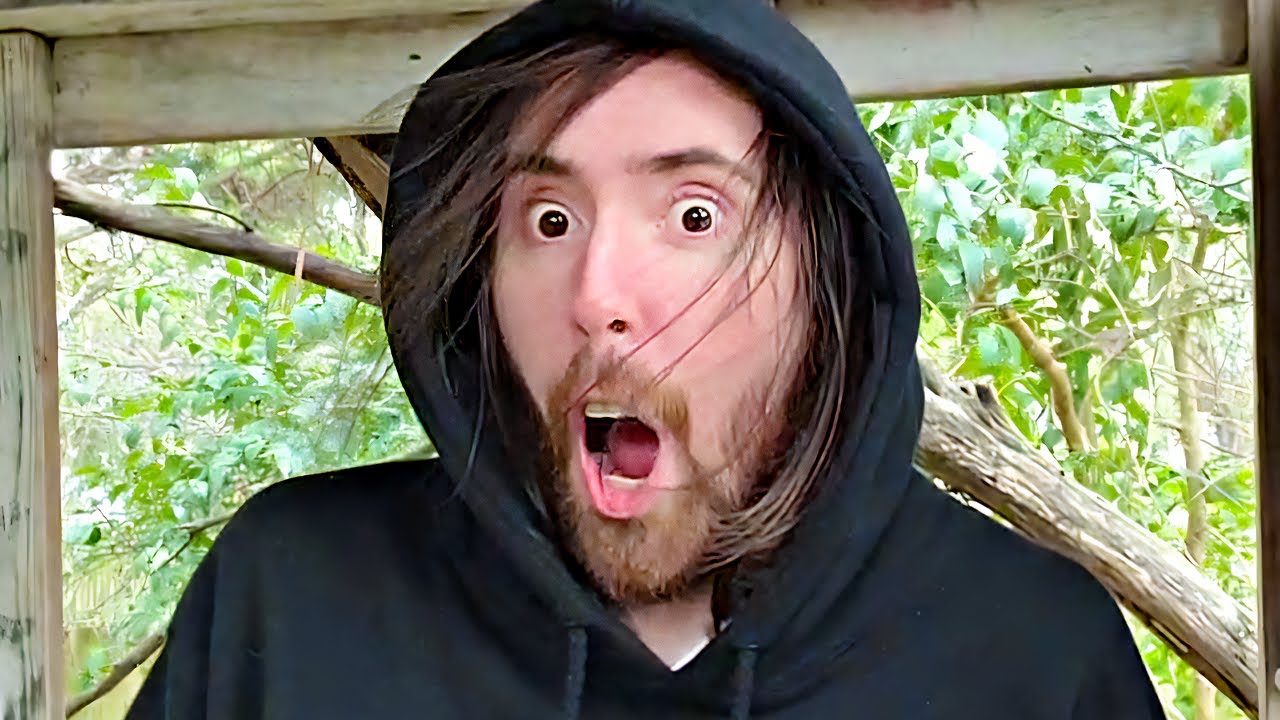 Even if I have spent much more time with the classic WoW content (recently about Burning Crusade Classic) in recent years, the modern Azeroth does not care. On the contrary: Even more than 17 years after the launch, the announcement of a new enlargement for the World of Warcraft always remains something special for me. No wonder. My pure season is probably no longer in days, but spent in years, and with the paid subscription fees, I could buy a nice car.

In addition, I mainly count the time from the launch in 2005 to the end of Wotlk the most intense and hottest phase of my gaming time, and in addition, WOW (Buy Now) 2009 as my personal door opener for the Games industry (more in this article How Wow has changed my life ). In short: I am emotionally involved. I want Wow a great game remains to which I always like to return.

All bad things are three?!

The time in which I could automatically assume that Blizzard is delayed, but are long over . Most recently, the Californian developers even broke the long-valid turn from disappointing enlargement, great extension, disappointing enlargement and so on. The final cataclysm in the endgame could blizzard still with the Swiss pocket knife of WoW addons (because: great content for all gaming types), Mists of Pandaria, counter.

On the story patchwork and content-joke warlords of Draenor followed the strong Legion . And most recently, there was also moderate Shadowlands after the moderate Battle for Azeroth. Sure, the sales figures for the launch looked great at BFA and Shadowlands. Activision Blizzard was happy about records . And then players fell faster in the cellar than ever before in WOW history.

Does Microsoft have a positive effect?

And why should we also assume that it will get better with the next WOW extension? The internal problems of the last year in combination with the pandemic have had certainly affected the development process, and probably not positive. In addition, important decision makers like Game Director Ion Hazzikostas, who have already swelled fun-poor features and ignored community feedback in the past, continues to specify the direction of WOW. And who hopes for the positive influence of Microsoft, who has to be patient for a few years . The acquisition must only be carried out by the competent authorities. This takes a while. After that, hopefully restructuring and a significant change in corporate philosophy are then on the program. And that too takes.

I feared my part feared bad for Wow if Blizzard should also put the third extension in the sand in succession. Not bad in the sense of: The servers must be switched off. Rather: Player figures are so low that it is no longer worthwhile to develop new content updates and extensions in the current timing.

Under the stroke, I cling to my positive optimistic nature. At the beginning of April, there were several evidence that the new extension is listening to the name “DragonFlight” and turns around the dragon aspects. This can be turned quite tagged, keyword: time travel (bronze dragon swarm). At the same time, the story should then focus on Azeroth again, which I would find great first.

In my view, however, much more important is that the developers re-think the topic “endgame”. These whole “borrowed power” systems, which are for the garbage bin after a few months, go mightily on the pointer. Concentrates to content that is fun and with which you fuel the desire of twinking, dear developers. The religious halls and class quests have shown perfectly shown in Legion how that can look. In addition, it would be great if our character progression could once again have a sustainable effect (oh, what do I miss the old talent trees). What this is concerned, I hope for a clear statement of Blizzard, which shows: We understood!

It is almost more important that Blizzard lets us at the beta servers at an early stage and that they do not just collect feedback, but they also move away from the attituation, they would know better. Torghast and many more examples have shown in recent years that this is not the case. It would be nice to start again in an extension, whose key features work, motivate, and make fun from the start and not, because Blizzard finally makes changes in the X-th content patch, which are already in the beta were required.

As far as my wishes for a transposition of Wotlk Classic are concerned, I had already pronounced me here .
An official confirmation of the new edition of the Nordend Trip would be great on 19 April.
Now I want to know of you: Which hopes and wishes do you have for the upcoming announcement event of Blizzard? **
To home page