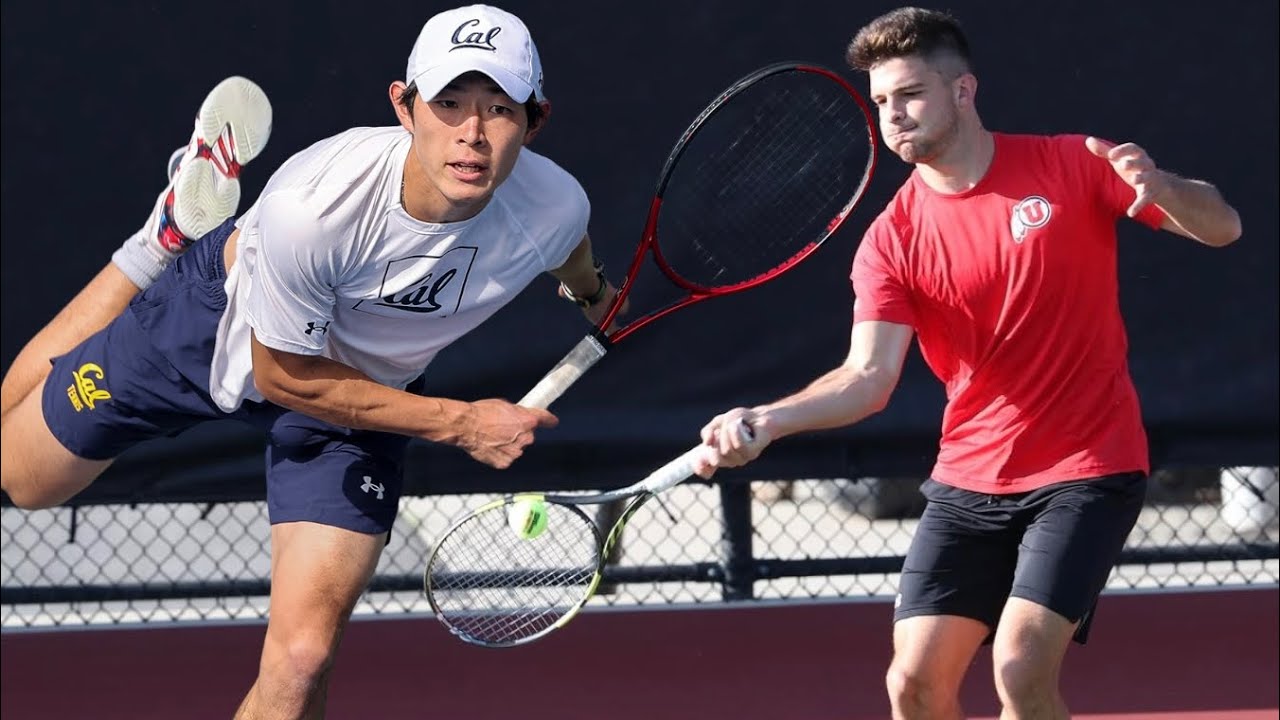 In the last game under the outgoing coach Franco Foda, the Austrian football national team has fought a 2-2 (0: 1) against Scotland. After a two-goal residue, the two Bundesliga professionals rescued Michael Gregoritsch (75th) and Alessandro Schöpf (82nd) in the Ernst Happel Stadium in Vienna the draw. Jack Hendry (28th) and John McGinn (56th) had launched efficient Scots against the game-determining Austrians. Shortly after the compensation, the substitute Andreas Weimann also missed the winning goal. After the missed World Cup qualifier, Foda had resigned as a team boss. By failing in the play-offs against Wales (1: 2) his contract would have ended anyway.