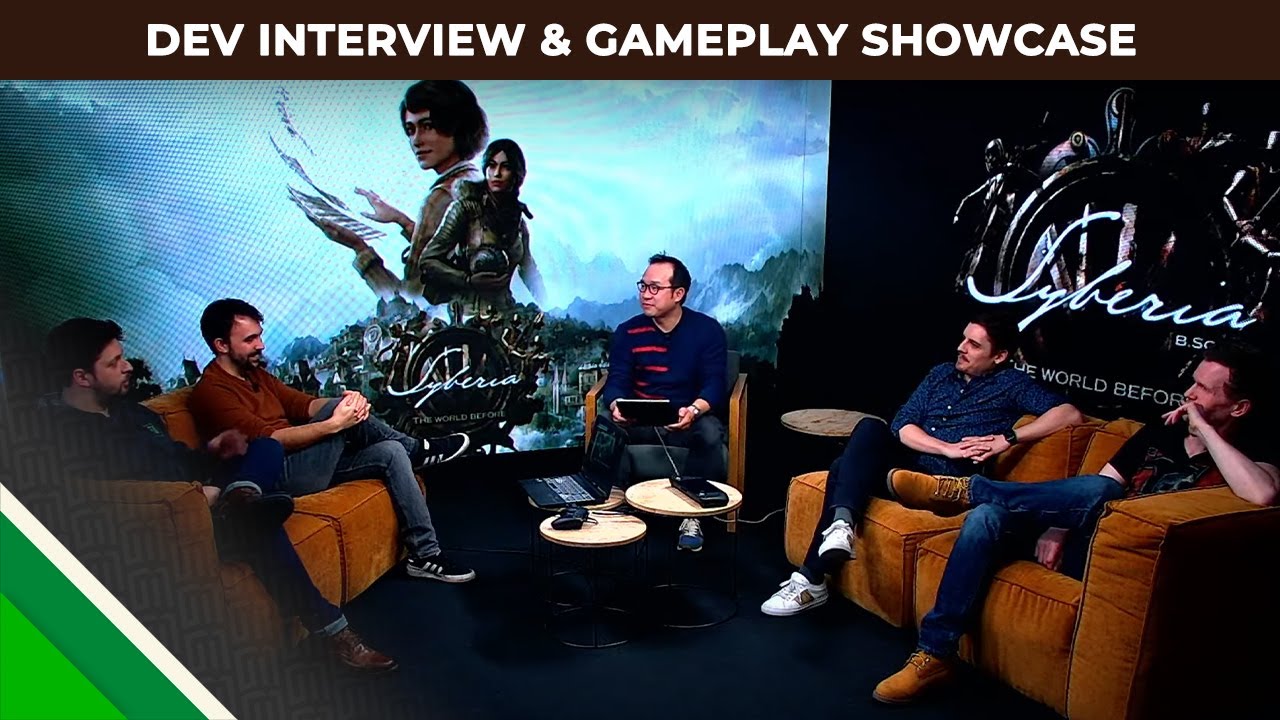 If microid has proved its great attachment to comics and some authors like Benoît Sokal, including the last game Syberia The World Before is released a few days ago, the French publisher will now draw inspiration from his cousin literature. An adaptation agreement of several novels from the writer Bernard Werber in video games has indeed been announced publicly, specifying at the same time that a game is already pre-production. The project remains very mysterious, since the name has not been revealed, but know that it is not the first time that Microids works with Bernard Werber, since his work, ants, had already been entitled to his adaptation in 2000. Except that this time, microids seems to have other ambitions and it is also a partner studio that is currently at work, which is worth a microid intervention in the person of Elliot Grassiano, COO and DGA microids:

During these many years after the adaptation of the ants, we kept contact with Bernard and it is a real pleasure to find it professionally today. This new collaboration allows us to support the editorial line of Microids, who wishes to highlight creators and talented authors. We are committed to proposing a faithful experience at the work of Bernard. The adventure is just beginning and we look forward to revealing more.

Bernard Werber also benefits from the project and explain that “timing seems to be the right, thanks to the evolution of technologies, to propose a new singular videoludical experience” to the gamers “and to my readers”. It remains to be said which work has been chosen, between the thanatonauts, the Pandora’s box, the prophecy of bees or down a remake of ants. Why not ?