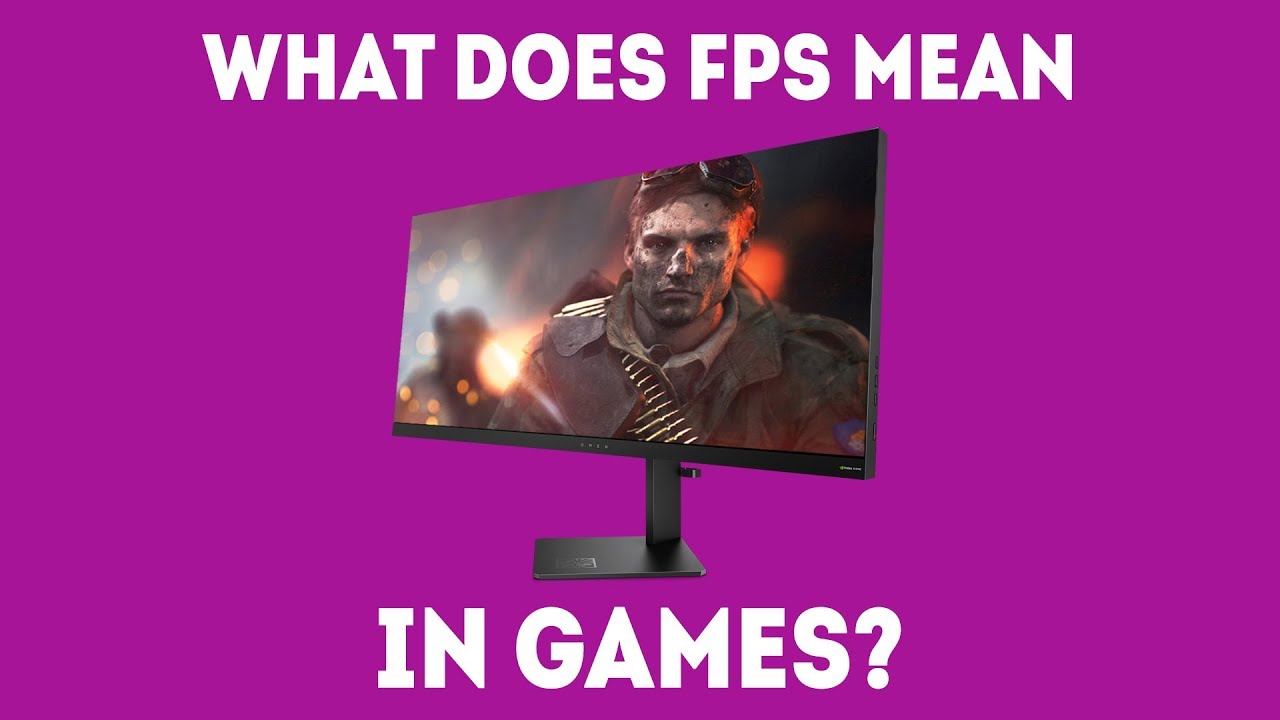 Nexon (Representative Lee Jung-hyun) announced on the 25th that the FPS Game ‘Counter Strike Online’ (‘Cascal Line’) has updated the AMUSEMENT Park (Amusement Park), which applies the playground theme to play in the “Kas Online”).

First, you can participate in various missions and events by June 30 and you can increase the seasonal rating up to 100 levels by collecting seasonal badges. Depending on the achievement rating, it paid various compensation and provides a more rich reward for the purchase of the season. In particular, in the case of this season’s pass, you will be given the opportunity to purchase the seasonal passes of the last season in the time of achieving 100 levels of the season, and you can obtain 4-stage growth firearms ‘Elemental Tracker’ and the like.

In the next April 7th, the “seeds” item will be “Spring” that grows ‘seed’ items in ‘bud’ items, followed by the “Spring” item, Pass and the like. In addition, the ‘premium class decoder (three)’, ‘transcendence decoder (two)’ will be paid according to the number of cumulative collection of ‘harvested fruit’.