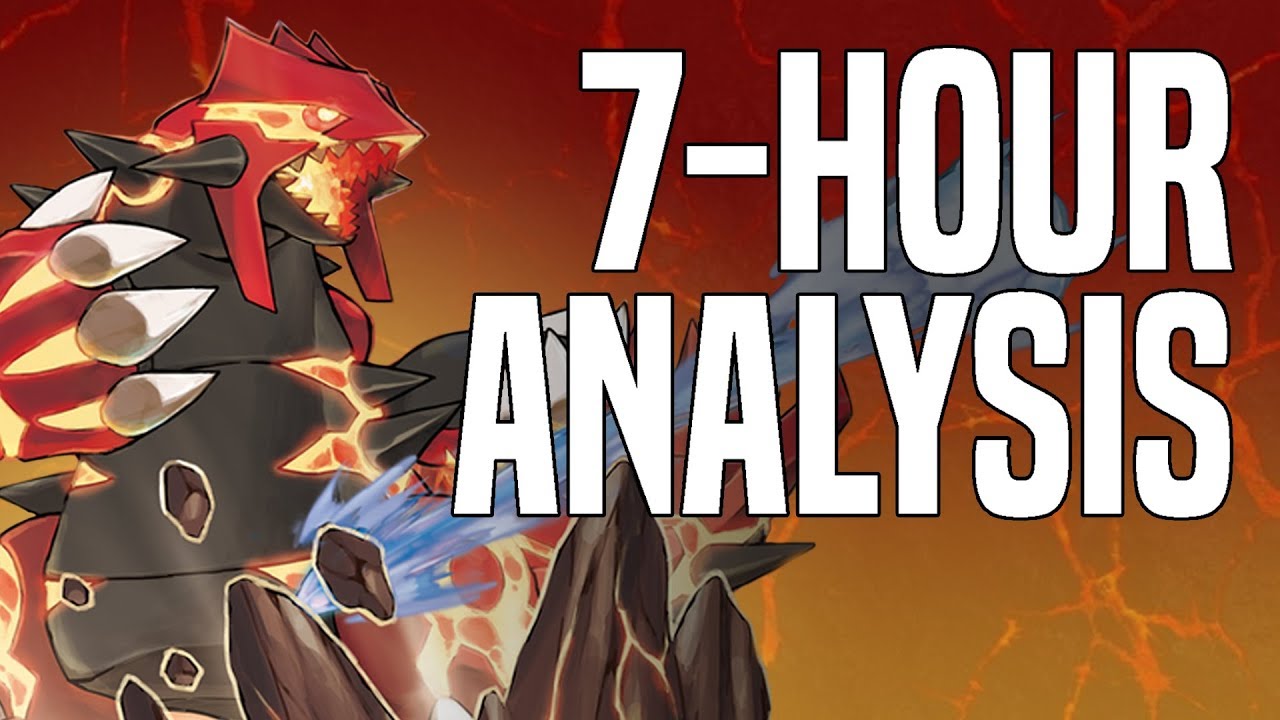 The founders of Sierra On-line, Ken and Roberta Williams, are working on a remake of the text adventure Colossal Cave Adventure, originally published in the seventies.

This new version will take the Title Colossal Cave 3D Adventure and it will be a first-person 3D adventure designed for PC and virtual reality devices, with more than one hundred scenarios and a lot of puzzles that are interposed on our search for a treasure.

The Colossal Cave Adventure was developed by Will Crowther and was published in 1976, becoming one of the first classics of the industry and at the base on which it would later come titles such as Zork, Rogue or Mystery House, the first game of the Williams and considered the first graphic adventure in history, after its publication in 1980.

Obviously, Ken and Roberta Williams are mainly known for their work in Sierra, a company that founded in 1979. There they worked at King’s Quest, one of the mythical sagas of the graphic adventures, in the adaptation of the dark crystal or in Phantasmagoria, for example.

Both had withdrawn from the industry a few years ago, but they started working at Colossal Cave 3D Adventure during the confinement by the world pandemic of Coronavirus.

Ken himself explained that he “was looking for something interesting to schedule when Roberta suggested Colossal Cave.” The idea curdled and “Roberta started working on adapting to 3D, and I joined a team. As we deepen more and more in the game we discovered layers of complexity that explain why it became a phenomenon within the industry.”

“Has elements of action, humor, a scoring system, adventure elements, interesting characters, a great world to explore and much more, it’s really a game that will please the new generation, and totally different from everything I’ve seen Today’s day in the market “.

The new Study of the Williams, Cygnus Entertainment, aims to publish Colossal Cave 3D Adventure this summer, with versions for PC and for Oculus Quest 2.