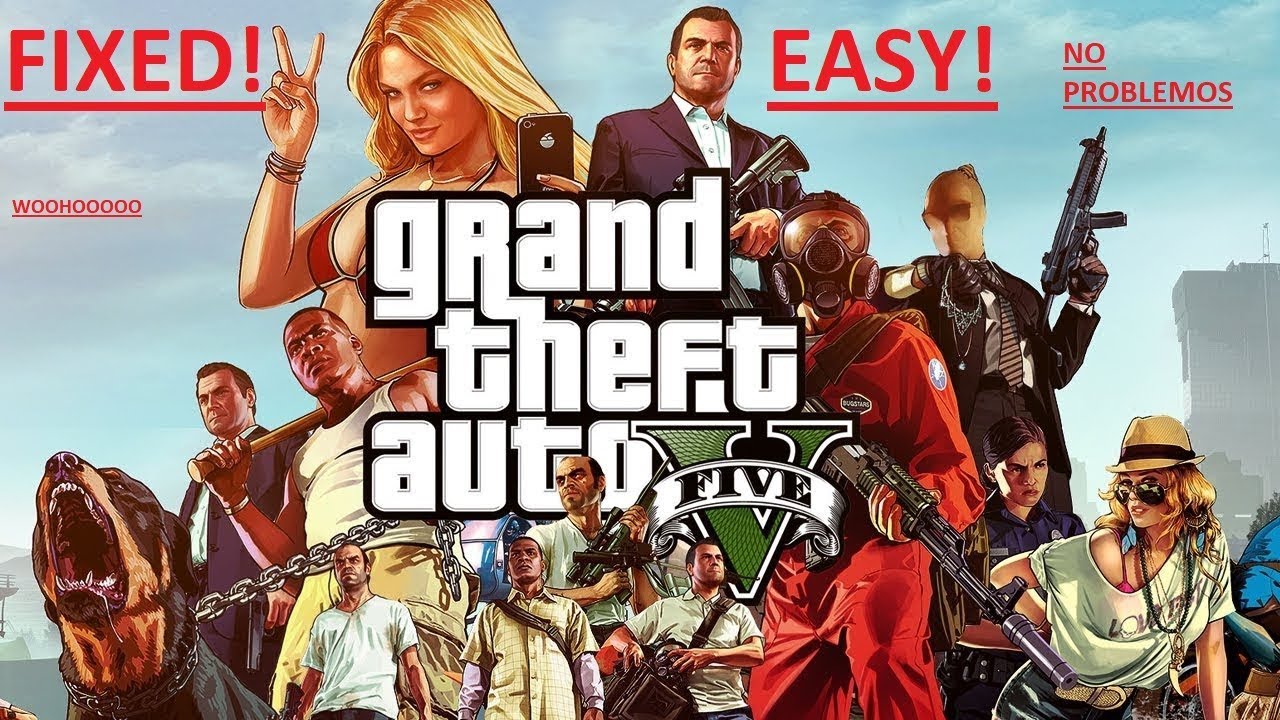 After multiple delays, the next-gene version of _ Grand Theft Auto V _ finally is here. A week ago, Rockstar Games explained exactly everything that had come to this new edition of the acclaimed title, however, its users have discovered a new function that apparently had not been listed officially.

It happens that the Rockstar Editor in the version of gta v for ps5 and xbox series x | s already has _motion blur, although sadly, does not include rendering in 4k. In case you do not know, the rockstar editor is a function of _ gta v _ that gives users the ability to create, edit and share videos of the game, within the game. Basically, it is an editing suite.

Obviously, it is a fairly small function compared to all the other improvements received by the title with this relaunch, however, consider it a game that debuted almost 10 years ago. In fact, not even _ Red Dead Redemption 2 _ has the Rockstar Editor, and we do not know if one day you are going to have it.

Editor’s note: Well, it seems that RockStar did endeavored a little more than expected for this new version of GTA V. The players seem to have been satisfied with the final result, although of course, there will always be one who complains of something.