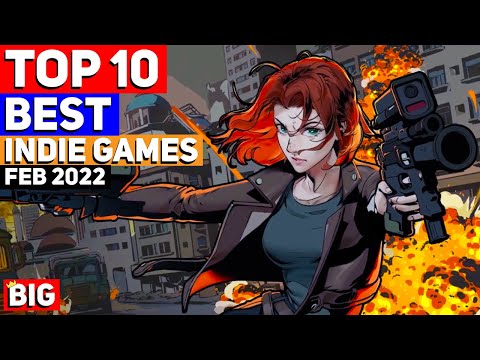 The Indie Games Connect 2022 will be held on June 26, Konami Creative Center in Tokyo Ginza. The purpose of the event is to help the indixtile developers get their work as possible in their many peers and players. There are no admission fee for the fair, as konami wants to enable versatile networking.

The game range of exhibitors will be announced at the beginning of May.