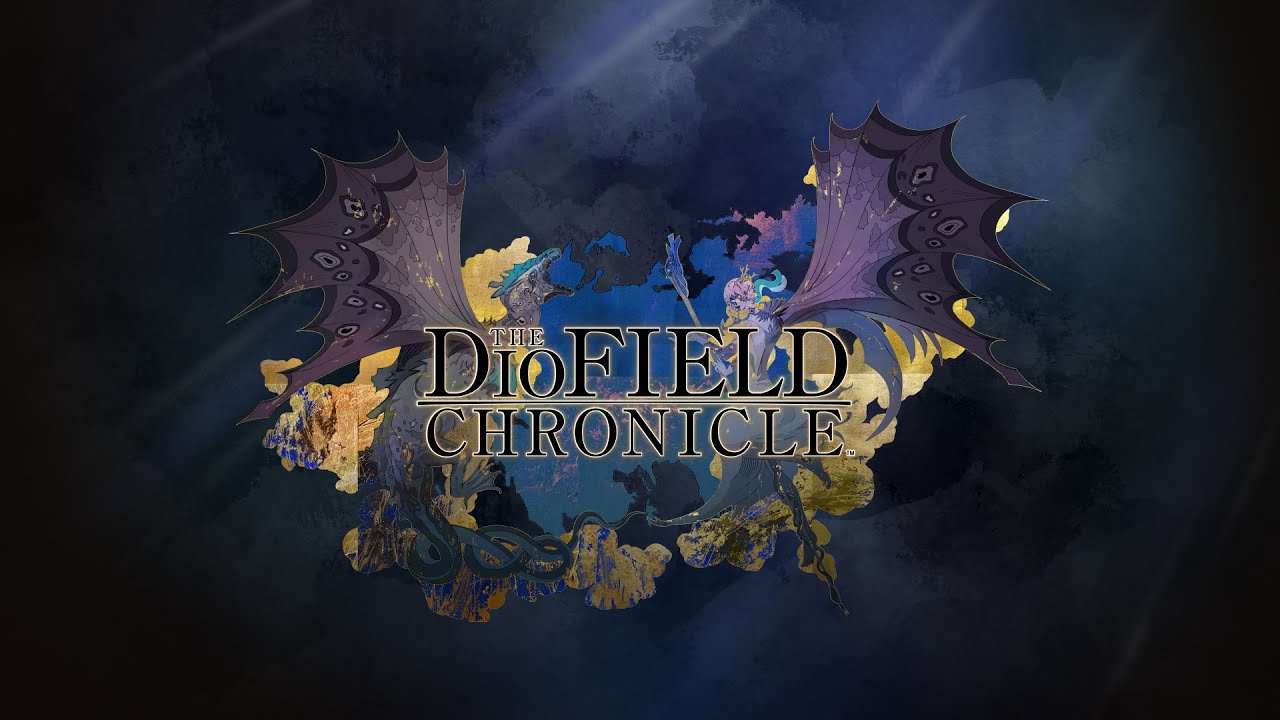 This new franchise was developed by Square Enix along with Lancarse, a team of experienced strategy game developers.

The Diofield Chronicle shines with unique character designs of Taiki (Lord of Vermilion III, IV), Artwork of Isamu Kamikokuryo (Final Fantasy XII, Final Fantasy XIII) and beautiful orchestral music from the world famous composers Ramin Djawadi and Brandon Campbell, which is best for your soundtrack known for Game of Thrones.

The announcement trailer provides a first impression of the history and the new, high strategic real-time fighting system, also called “Real-Time Tactical Battle” (RTTB). In stunning battle scenes in the “Diorama” style, players stressful fight scenes are in real time, give crucial commands and put a variety of skills, classes and equipment to win the upper hand over their opponents.

The Diofield Chronicle plays in a beautiful, unique world that is inspired by a mix of fantasy, medieval and modernity. Under the rule of the Shaytham dynasty, the Kingdom of Alltain lived in peace on the island of Diofield for 200 years, but this peace is suddenly brought by the rise of new parties and modern magic.

The Kingdom of Alltain has great occurrences of Jade – a mineral that is a desperate as a basic enlargement for magic and sorcery – and therefore both the Empire and the Alliance on the island of Diofield.

Players command an elite troupe of mercenaries who call themselves the blueprint. Will the name “Blüfuchs” for hope or for dark desperate?