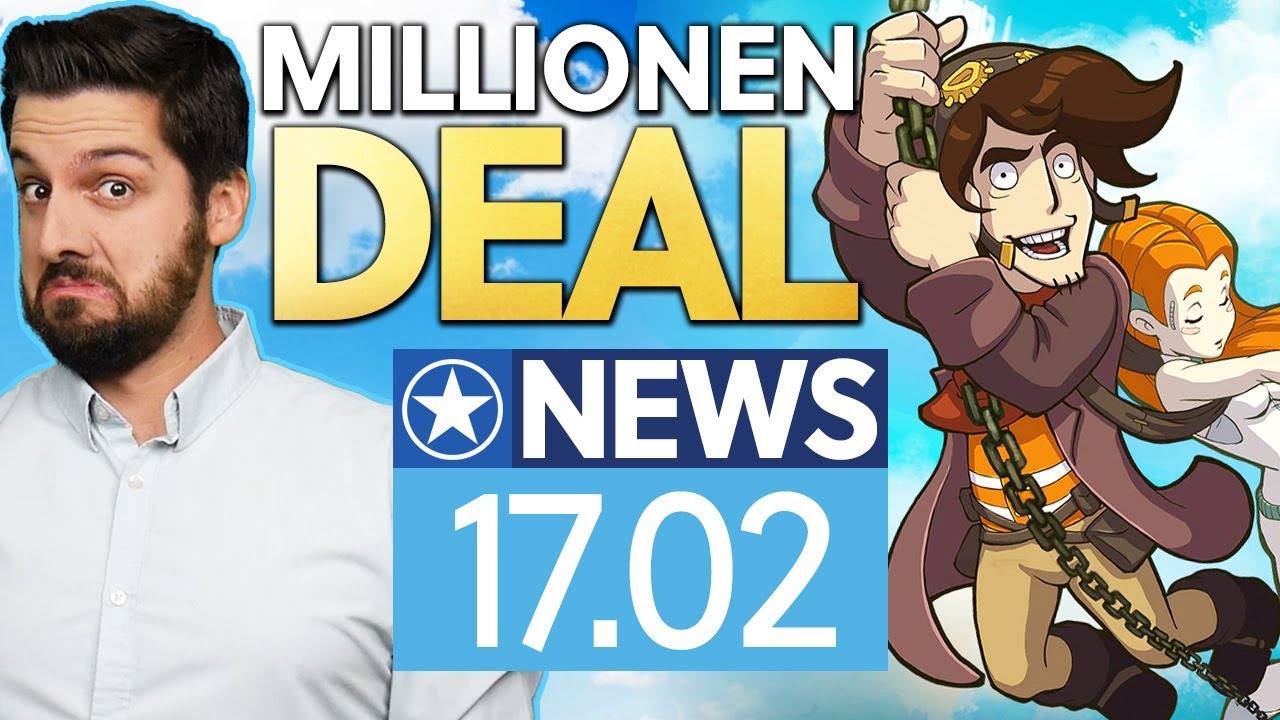 There is the next company transfer: The so far independent developers Daedalic Entertainment is bought up.

The merry shopping tour in the gaming industry continues. Now it has caught a German company. The French manufacturer Nacon, which offers not only games, but also hardware products, has bought the Hamburg Developer and Publisher Daedalic Entertainment. Nacon, which has already taken the publishing of the Lord of the Rings: Gollum for the Hanseates, has laid a good 53 million euros on the table. To ensure that the in-house brands of the French are now IPS like Ken Follettts the pillars of the earth, Lepathia, but also Shadow Tactics, Blackguards and The Whispered World.

Carsten Fichtelmann, founder and CEO, remains as on board like COO Stephan Harms. The company release can also be found that Daedalic Entertainment should continue to enjoy great freedoms in the development of games. Positive synergies of the purchase hopes Nacon in the areas of Sales, Publishing and Marketing.