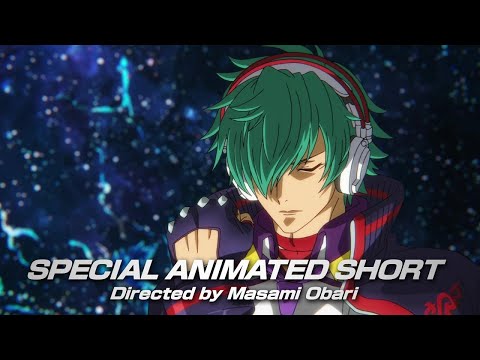 Some of the most popular characters from The King of Fighter XV has implemented the world-famous Animator Masami Obari in an animated short film that reflects the unique style of the animator. In another video you can relax from the background music “Like A Queen” while admiring the details of the fighting place. The King of Fighters XV will appear on 17 February 2022 for Xbox Series X / S, PlayStation 4, PlayStation 5 and PC. Animated short film: “Like a queen” background music: